Is Jeff Goldblum The Perfect Replacement For Hugh Grant

Like fresh breaking news, Jeff Goldblum replaced Hugh Grant in the new Netflix Fantasy series Kaos. This series is based on Greek mythology, and right now, there is not a lot we know about the series. But this is big, considering what a fantastic actor Hugh Grant is. Reports suggest the series will be a dark comedy on Greek Mythology, a very different take for the first time. It is confirmed that Jeff will now play the character Zeus, the god of gods in Greek mythology. It will be interesting to see how the Thor: Ragnarok actor will play this role. Maybe the fact that Jeff has been part of the mythology genre adds more material to his case of being the replacement.

As many of you, the character of Zeus must be knowing is a very powerful but evil character. There is no limit to his power; according to many sources, he just created havoc everywhere. He is a ruler more than a god and has suppressed many people in his reign. A very cruel personality and ruthless, Zeus is in no way a good god. It will be very interesting to see how Jeff Goldblum manages to play this sort of evil character. It takes a lot of guts, and the expectations are heavy. So let’s see what is in store for us in the future.

Also Read: Why Does Every James Bond Actor Depart from their Famous’ 007′ Spy Role

Born on 22 October 1952 in Pennsylvania, US, Jeff Goldblum is an American actor and musician. He is Jewish by birth. His father was a physician and a major in the US Army, and his mother was a radio broadcaster. Jeff’s father was part of the army that participated in the second world war. So, Jeff has seen that kind of war-like situation while growing up. There are numerous stories that he can recall from his childhood and often tells to others. As early as 1974, Jeff made his debut as a professional actor. That film was called ‘Death Wish.’ After this, he played many other roles, mostly supporting roles for years to come, and had to wait a long time to get lead roles. 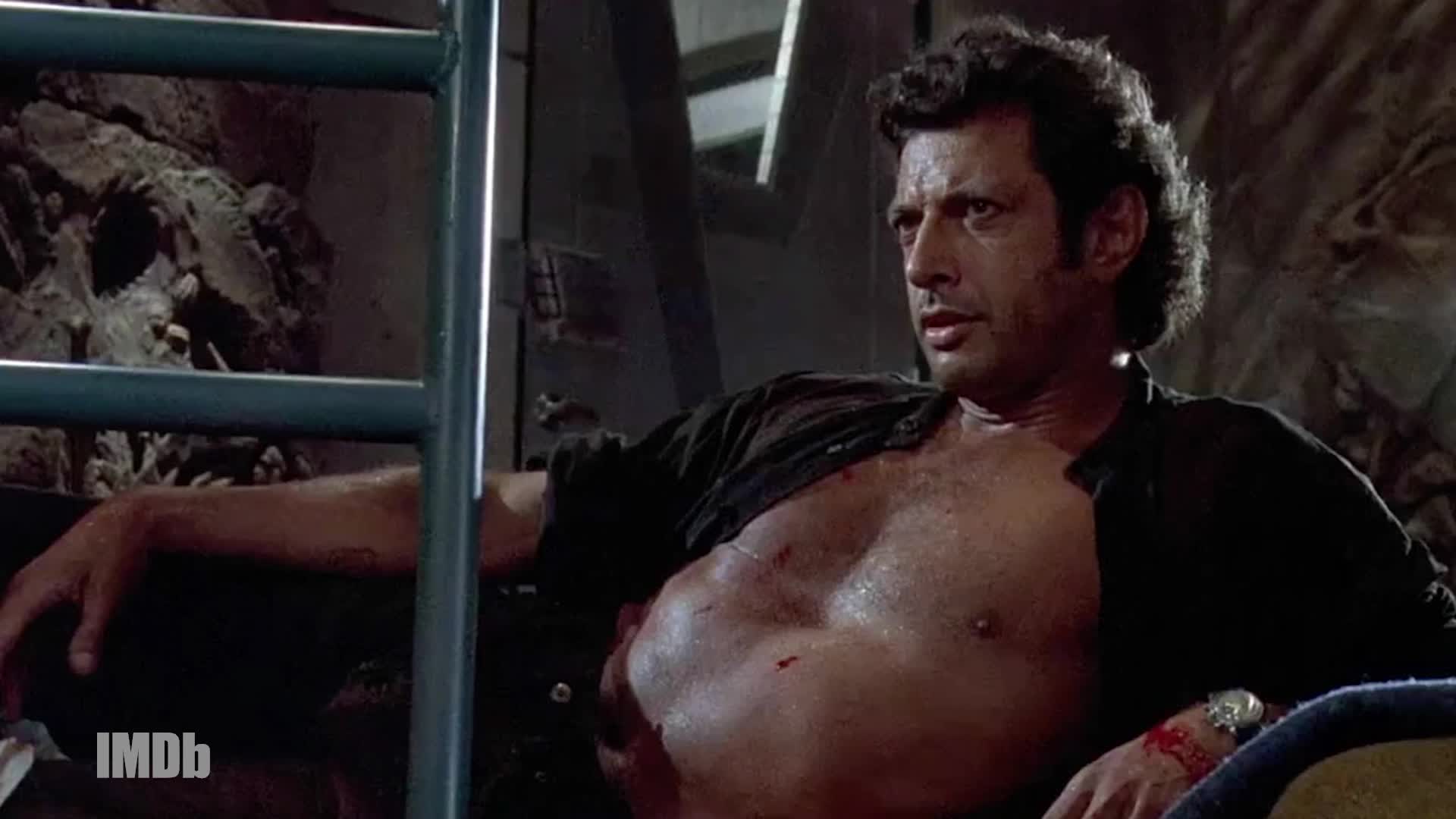 Finally came the moment when he started getting main roles. Better late than never, he played lead roles in movies like Jurassic Park, The Tall Guy, Vibes, and many others. His voice is very popular and integral to who he is as an actor. In all the major Toyota commercials, his voice has been used in the background. People call a master at work, and we guess that is true. He has also been a part of the famous hit television show Law & Order: Criminal Intent. Thor Ragnarok will always be special, giving him the biggest commercial and global popularity. Working with Marvel has its perks, and this is one of those.

What To Expect From Jeff? 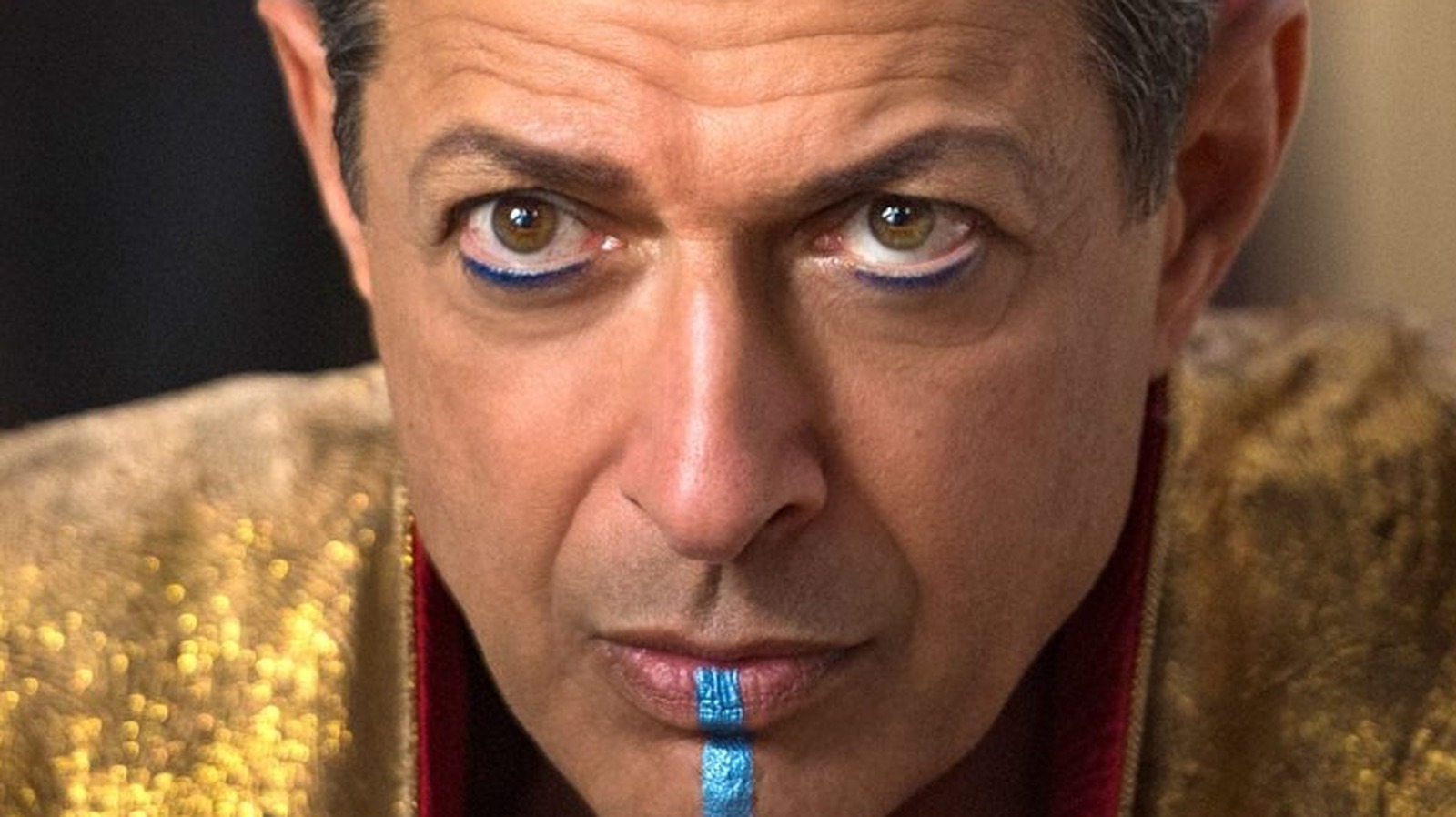 The acting of Jeff Goldblum will certainly not disappoint the fans, who expect a lot from the show. He will prove that he was the right replacement for Hugh Grant. And if people still have doubts about whether Jeff is capable or not, then watch for the air soon.