A new wave of anime is coming out every other day. Overlord IV Episode 3 has been in the news because of its latest release. Discussions have started among the fans, and each is trying to explain their theories. This is the kind of fun people get when they watch anime. The interest, love, and passion for that world are something else. It intrigues the viewers to a new level, which has never been seen before. Although a lot of it is just pure love, it is a genre that people generally need to adapt to from a very young age. That is the reason why, even after 20–30 years, people who are now old continue to watch anime. It is not just child’s play.

The show is based on a virtual reality game that, when it ends, tries to take over the real world. The main character, Momongo, is shown as a gamer who decides not to quit the game when it suddenly shuts down. He transforms into a skeleton and is the most powerful wizard, dealing with the game as the “new world.” The anime series is into its fourth season, with its first season aired in 2015. The overall reception for the anime has been fantastic, even though it is a dark fantasy. The show covers all possible human emotions, and this is what eventually connects with the viewers the most.

Also Read: Release Date Of The Fruit Of Evolution: Before I Knew It, My Life Had It Made Episode 5

In its fourth installment, Overload IV Episode 3 was released just yesterday, and the fans are going gaga. Studio Madhouse produced the previous season of this show and will continue to do so for season four. The famed director Naoyuki Itou is responsible for the series’ success. The episode’s strength was the large number of new characters introduced. It is safe to assume that these are the characters Momonga will have to defeat later on. As in the previous seasons, they were introducing new characters eventually led to their deaths. Using these characters must be worthwhile and not a waste of time. 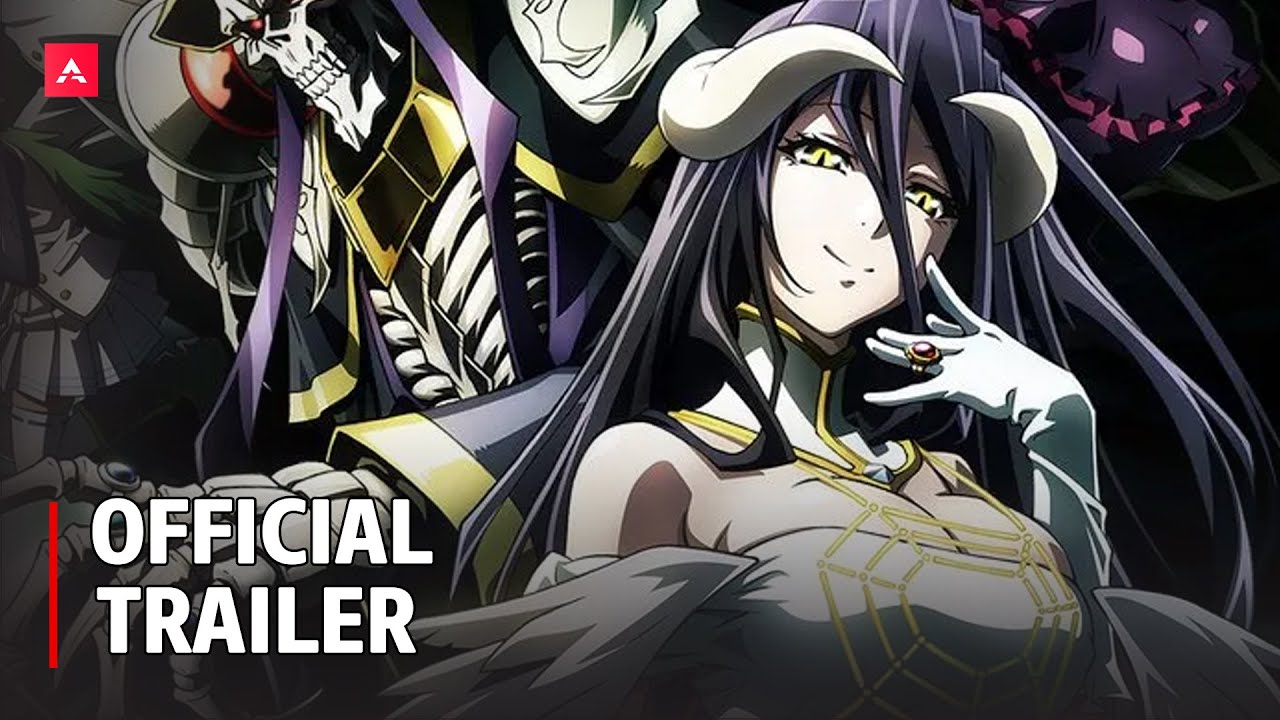 The screen time of King El Nix was more. He is seen contemplating a lot of things. The King wants to be ahead every time, but it turns out that Momonga is two steps ahead of him. There is a sense of disappointment inside King’s mind and heart. Many random conversations were shown between the characters we were unfamiliar with.

Nevertheless, the conversation was interesting as it revealed many details, which the fans surely loved. Overall, the episode was average, considering the current arc is a setup for what is waiting for us in the future. We can only wait for more interesting things to come up in the next episodes as the setup is reaching its limit.

What To Expect Next: Overlord IV? 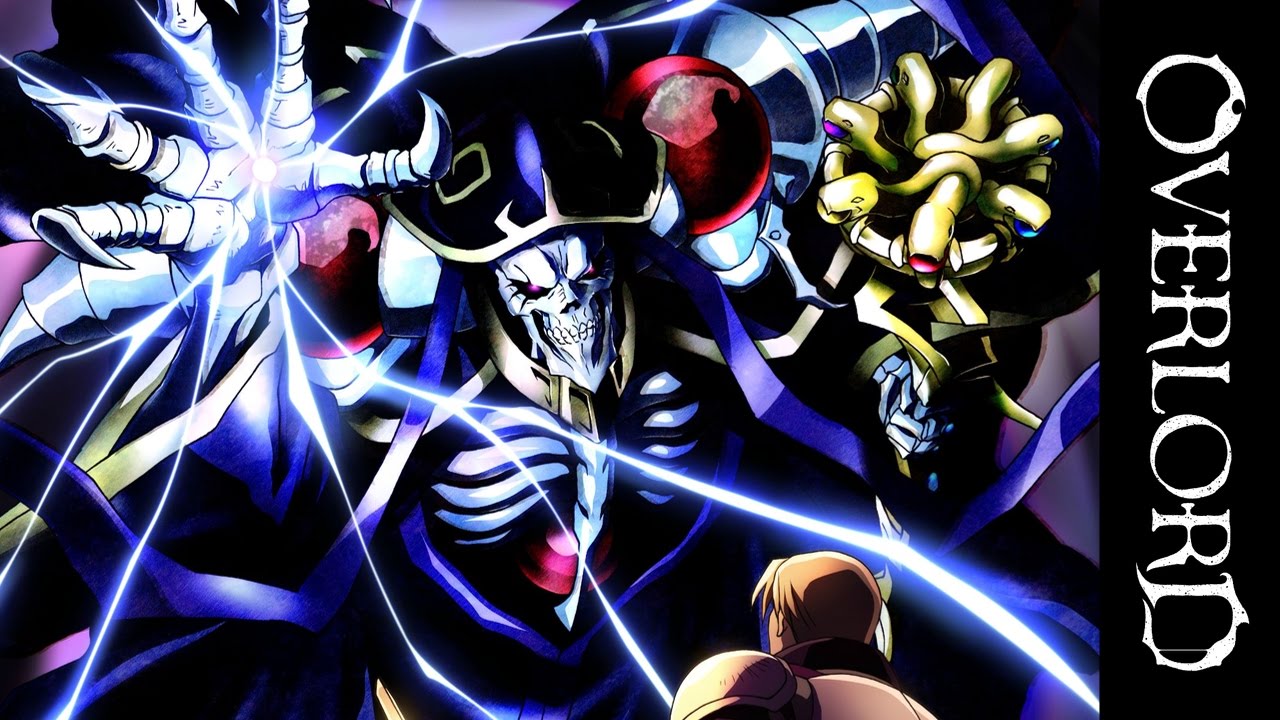 After all the build-up and introduction of new characters in episode 3 of Overlord IV, we expect some action. These characters, at some point, will have to fight Momonga, which will surely be interesting. The fans need to be more patient because the best things are yet to come.