by Salman Bazmee
in Anime, Entertainment
0

Tokyo Mew Mew New is a new adaptation of the series that started in 2022. The series is the adaption of the manga of the same name, which was released in 2002. Following the same story of five girls who get the D.N.A of endangered animals, they then turn into overpowered heroines, using them to battle aliens. In 2020, for the first time, a teaser appeared for the series. The fans who had read the manga were excited but had to wait a long time. There were little to no details regarding the show in the teaser. Almost a year later, the 10th prologue was introduced. This rejoiced the fans, hoping for something good to come soon.

The 11th prologue was released sometime later as if giving the fans a small portion of what is to come. It was on July 22nd that the five main characters were revealed. After that, there was a period of complete silence, and the fans were expecting some news to come out. Finally came the news on February 22nd that the show would air in July. This is a blessing in disguise for all manga fans, as they have been waiting for this day for more than two years. Let’s get the latest update. Episode 2 aired recently, and see what it says.

Also Read: What Anime Is Hanako Kun From?

Before we start with Tokyo Mew Mew New Episode 2, some differences between the manga and the show must be discussed. The voice-over artists are new. Minto’s personality has changed in the series compared to the manga. She is much more friendly and nicer to people, especially Bu-Ling and Ichiko. But on the professional front, she is committed to her work as a Mew Mew even though her lifestyle is relaxed. The age of the characters is a little older than what is shown in the manga. The 2022 show is updated with the latest technological advancements and not stuck with the things of the past. 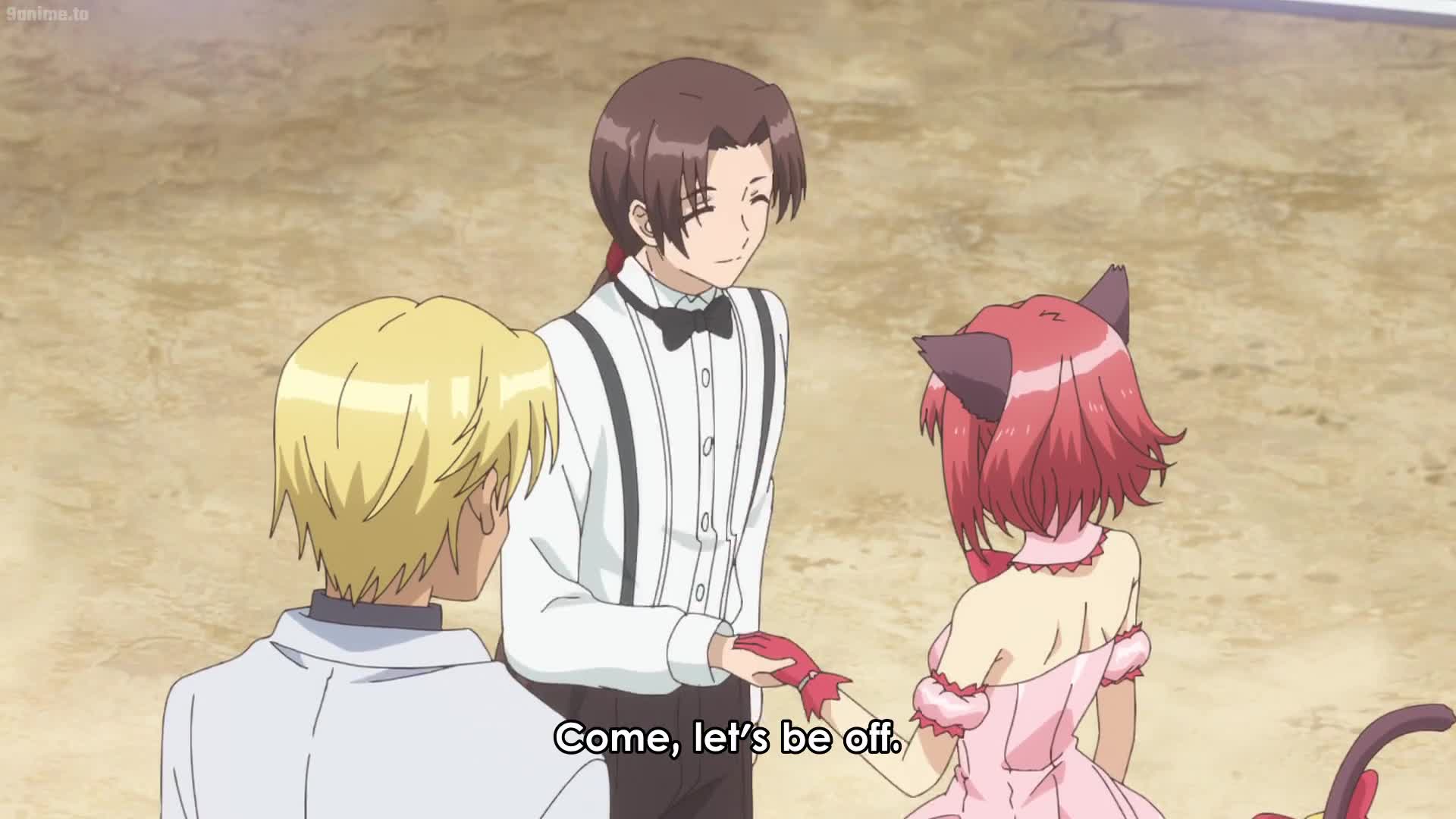 Episode 2 showed Ichigo finding herself in the Mew Mew Cafe. Keiichirou Akasaka and Shirogane Ryou are already there, waiting for her to show up. An alien had shown up earlier, and Keiichirou Akasaka and Shirogane Ryou faced each other with all their might. The alien wanted the animals that were on Earth for his benefit. So, to defeat him, they need Ichigo’s help. She cannot utilize her powers to the fullest extent and needs to work more in the Mew Mew cafe to get more information. Later, she learns that her powers work best when she feels emotionally well. The following day, it is revealed that Lettuce is also a Mew, and Ichigo was tasked with activating her powers.

What Will Happen In Episode 3? 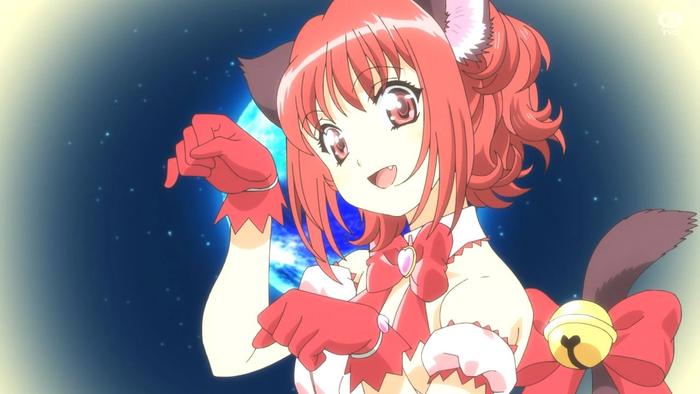