The executive producers of Neighbours have revealed which well-known characters from previous seasons of the soap opera will join Kylie Minogue and Jason Donovan on Ramsay Street. The announcement that the Australian soap opera will be ending after 37 years on our screens devastated fans earlier. But the good news is that the show’s producers are going all out for the finale.

It was announced that Jason Donovan and Kylie Minogue will be getting back to the Neighbours as a golden couple. More names have been added to the list of Neighbours alumni scheduled to return to Ramsay Street. Ian Smith, best known to soap opera fans as the famous Harold Bishop, has been confirmed to make a comeback.

As filming for the final month of the classic series has begun, former cast members have Returned to the set. The final episode will run on Friday, July 29 at 9 pm on Channel 5.

Daniel MacPherson, who played Joel Samuels in the 1990s, is returning. As is Mal Kennedy, Melissa Bell, who played Lucy Robinson, and Lesley Baker, who played Toadie’s mother, Angie Rebecchi.

Additionally, Olympia Valance as Paige Smith, Jodi Gordon as Elly Conway, Zoe Cramond as Amy Williams, Kate Kendall as Lauren Turner, and Olivia Junkeer as Yashvi Rebecchi will all make returns from the most recent Neighbours era. Despite only recently quitting the serial opera, Zima Anderson as Roxy Willis and Ben Hall as Ned Willis will all be making appearances as Kyle Canning.

It is been announced that Hollywood actress Margot Robbie will also be returning to the finale as Donna Freedman. She first appeared in 2008 in got featured in a total of 327 episodes, before she left the show in 2011. 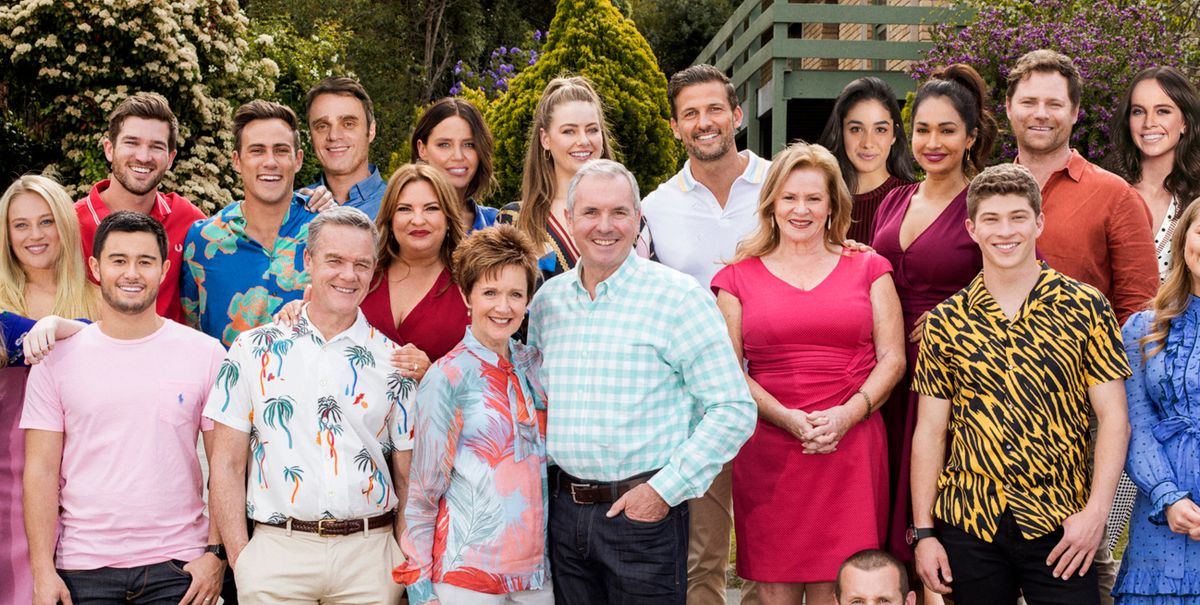 Four additional former Neighbours actors, including Kym Valentine as Libby Kennedy, Jesse Spencer as Billy Kennedy, Delta Goodrem as Nina Tucker, and Carlan Bonner as Stephanie Scully, will join her. Whether you are a die-hard fan of Neighbours or haven’t watched it in a while, the show’s producers have guaranteed an ending that will appeal to viewers of all ages from the show’s 1985 premiere to the final episode next week.

Neighbour’s Executive producer said “Whether the eighties, nineties, noughties or teens is your favorite decade, we will be delivering something for everyone as Neighbours draws to a close.

Speaking of him Returning to the show Ian Smith said “It’s an absolute pleasure to be back. I’m going to be shocking on the last night that Neighbours airs.