by Nikaah Siddiqui
in Entertainment
0

Bernard Joseph Cribbins OBE, an English actor and singer whose career lasted seven decades, died on July 27, 2022, leaving behind his legacy. The actor began his career at 14 and continued performing till his passing. He rose to fame as a national actor at 20 and received various honors.

On BBC America, Cribbins was named the “British Icon of the Week.” He used his voiceover abilities to make TV advertising and cartoons entertaining. Sadly, the actor received a prostate cancer diagnosis in 2009. Following Army Order 146 of 1947, Cribbins received the General Service Medal on May 30, 1948, with the clasp “Palestine 1945–48” for his time spent serving in Palestine with the 2/3 Battalion of the Parachute Regiment. At the British Academy Children’s Awards in 2009, Cribbins received a Special Award for his contributions to children’s television. He has been honored with many other honorable Awards, but here we will go down the lane and remember some of Bernard Cribbins’ most Notable movies and Tv shows.

As glam music producer Arnold Korns in the Doctor Who audio drama Horror of Glam Rock, produced by Big Finish Productions in January 2007, Cribbins played a cameo part. He played Wilfred Mott in the holiday television special “Voyage of the Damned” in December 2007. He returned as the same character in recurring roles for the 2008 series as Donna Noble’s grandpa. In “The End of Time,” he was made his temporary companion by the Tenth Doctor. 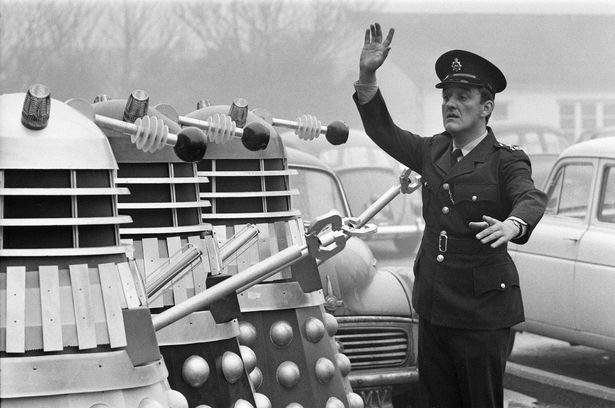 A British family drama movie called The Railway Children was published in 1970. Bernard Cribbins and Sally Thomsett also played the movie’s main characters. From the time of its debut till later in its run, the movie had tremendous popularity. Three nominations for this movie were given at the 24th British Academy Film Awards presentation. The Railway Children Return, a sequel to the movie released on July 15, 2022, was also created.

Another success on the British Film chart was this film. The film had an “R” rating. To be more precise, this film’s plot centers on a commentator’s pursuit of the genuine rapist-murderer. The police are on high alert to find the necktie killer simultaneously. This film’s return of Master of Suspense to England after a 20-year absence is another noteworthy feature. One of Bernard Cribbins’ greatest motion pictures is this one.

The thriller Carry on Spying is fantastic. The theft of a top-secret chemical formula serves as the basis for the narrative. Agent Simpkins and his three trainees chase crooks and suspects worldwide in the film’s latter half. When the protagonists sneak up on the evil guys using disguise and technology, the excitement picks up. 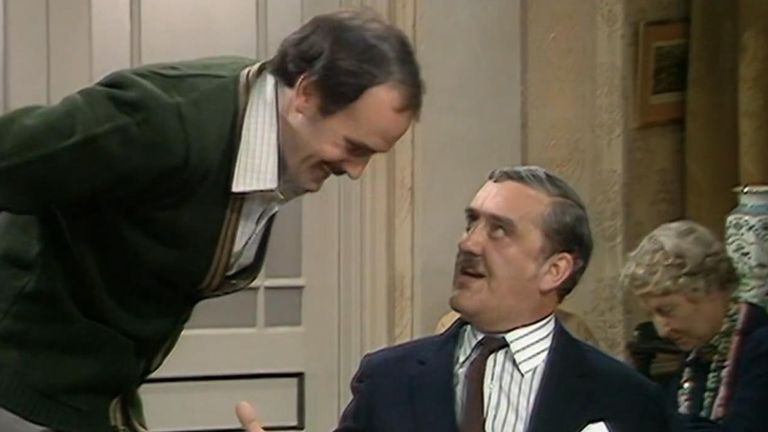 An extremely humorous film from 1959 is this one. The story’s narrative suggests that a whole nation is contacting the United States and the Soviet Union to ask for funding for their space execution projects. When, in fact, they only needed the money to solve the plumbing problems. Meanwhile, the task of building a space shuttle falls to the sole genuine scientist in the country. 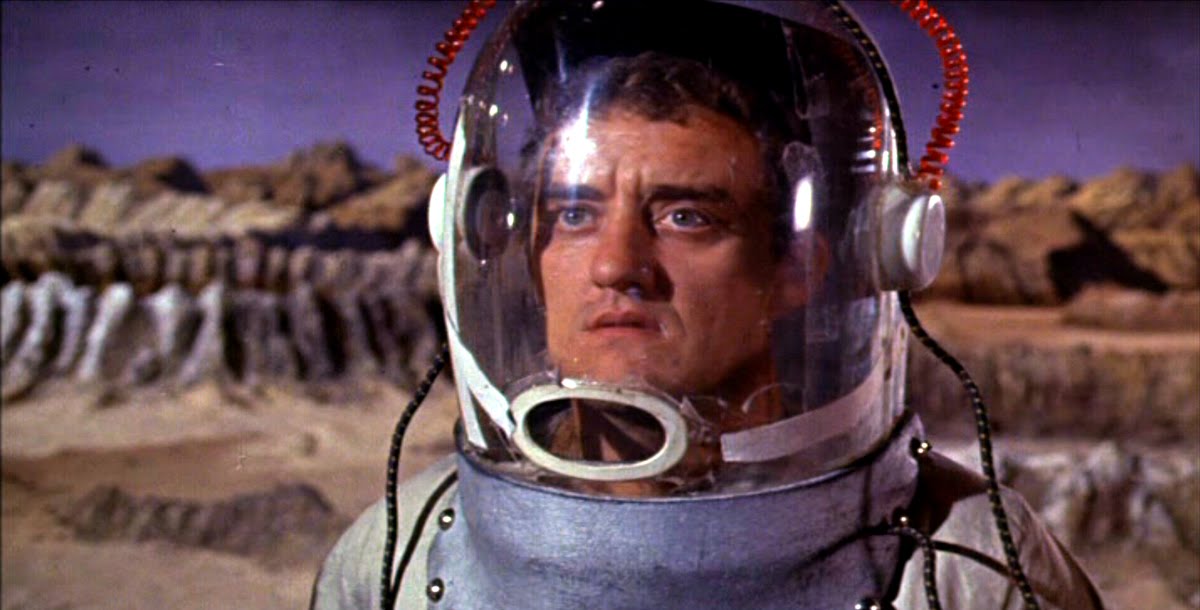 Nikaah is a full-time fan of Asian wave - particularly the world of K-pop, from the nit bits to the biggest news, she is aware of it all.