by Shubham Goel
in Entertainment
0

HBO and WB are not receiving the number of views from these South Asian countries like India, Pakistan, Maldives, and Bangladesh and thus it is really difficult for these channels to survive.

Also, WarnerMedia has tried a lot of strategies to somehow gain some views and popularity in these countries but still, all strategies and gameplays failed miserably.

For the last 3-4 years, they were finding it really difficult to survive as their views were decreasing day by day, and this year everything cross limits and thus they have decided to take those serious steps of discontinuing HBO and WB in these countries.

The representatives at WarnerMedia said that after continuing for more than two decades for HBO and more than a decade for WB, this was a really difficult decision for them to permanently discontinue these channels in South Asian countries but they have to take this drastic step keeping in mind the losses they are bearing and after COVID19 then are badly hit more than ever. 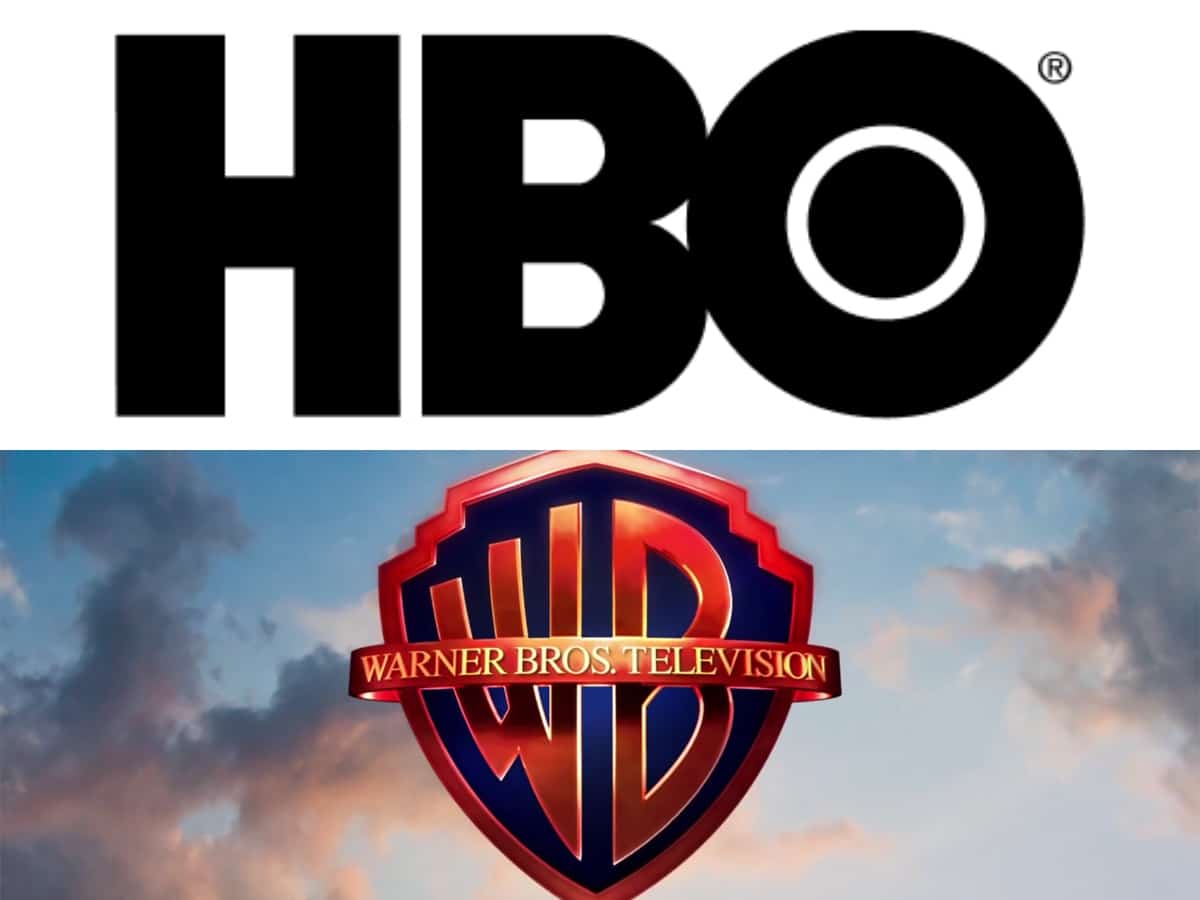 According to Broadcast Audience Research Council, the market and viewership of HBO and WB are the smallest in comparison to other English channels and thus they are the first to take this unwanted step which cannot be reversed at any cost.

Still, WarnerMedia will continue to display its Cartoon channels like Pogo and Cartoon Network as they are still very much-watched and liked by the Indian viewers. Also, they will retain its employees in Bengaluru, Delhi, and Mumbai to manage the kid’s channel operations, sales, and marketing.

WarnerMedia has done their best as they do not want any of the Indian employees working with them to lose their jobs in such a critical condition globally where no other company is hiring anyone throughout the globe and hence they have shifted all their employees to different sectors of their other projects.

HBO and WB will finally discontinue in December 2020 and after that, no viewers from South Asian countries will be able to view these channels. It is really heart-breaking for the few viewers who still watch this channel and also for the company to shut down their operations in these countries after working for 20+ years.