Known as “Punjab ki Katrina Kaif,” Shehnaaz Gill has made her personality over the past few years. She gained recognition by appearing in the Bigg Boss Season 13. She is a great actress, television personality, and internet sensation. Salman Khan was the host of the show. She was one of the most beloved participants of Bigg Boss 13. Even host Salman Khan adored her. The audience loved to watch her because of her funny slang and overacting. But, the thing that the audience loved was the chemistry between Shehnaaz Gill and Sidharth Shukla. Sidharth Shukla won Bigg Boss 13 while Shehnaaz Gill came in third place. The First runner-up was Asim. In this article, we will reveal Shehnaaz Gill’s Boyfriend in 2022. So, without waiting further, let’s get started.

Shehnaaz Gill came into the limelight when she participated in Bigg Boss 13. Before that, she used to have average or small roles in Punjabi movies. When she came to Bigg Boss 13, she got attracted to a famous television and film actor, Sidharth Shukla. These two started spending quality time together. The audience was obsessed with the duo, and at the same time, other participants were jealous of them. They used to create between Shehnaaz and Sidharth. Both have shared a deep connection in just a month. Shehnaaz even proposed Sidharth in front of everyone. She publicized her love for Sidharth. 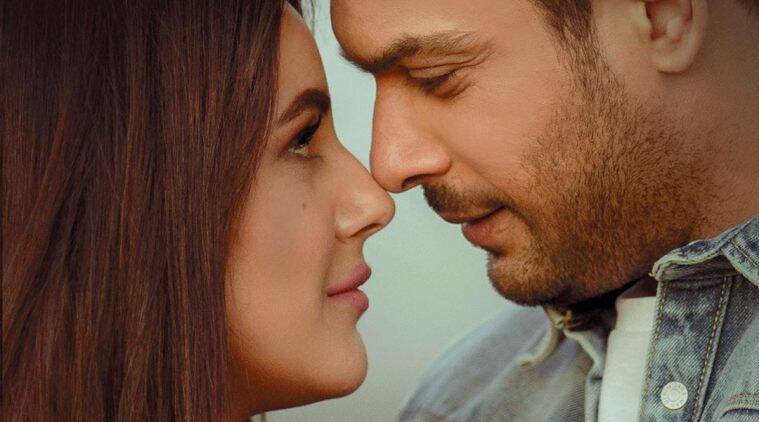 Even after the end of the show, the couple remains together. They did a lot of music videos together. Fans adored them very much. One tragic day, Sidharth got a heart attack, and he died. Shehnaaz became depressed for many months after his demise. Recently, she came out of her coping area and started working again. So, Shehnaaz is single and might remain single in the coming years. Shehnaaz Gill started her career in the year 2015. She appeared in the Punjabi song “Shiv Di Kitaab.” In the year 2016, she did music videos such as Majhe Di Jatti and Pindaan Diyan Kudiyaan. She became somewhat famous after appearing in the music video “Yeah, Baby.” She played a small role in several Punjabi movies too. Her real career started when she participated in Bigg Boss 13. She became famous after exiting the show, and until now, Shehnaaz Gill has done several projects. After Bigg Boss ended, Shehnaaz did a show, “Mujhse Shaadi Karoge.” She did a lot of music videos after that, such as “Shona Mere Shona,” “Bhula Dunga,” “Tu Yaheen Hai,” and many more. Recently, she appeared in a Punjabi movie starring Diljit Dosanjh called Honsla Rakh. The movie did great at the box office.

This was all about Shehnaaz Gill Boyfriend 2022. Meanwhile, stay tuned with Get News Post for more updates