After the launch of the “Atmanirbhar Bharat” initiative by Prime Minister of India, Narendra Modi, the Indian government is trying their best to promote the India products and services in each sector so that all the profit can directly go to the Indian government, Indian economy, and Indian citizens.

For promoting this initiative, the Indian government has partnered with many Indian startups and companies to provide the best services and best facilities to the Indian retailers as well as a customer so that dependency of our country on foreign companies and countries can be reduced to a minimum and everything is made in India and for the Indians. 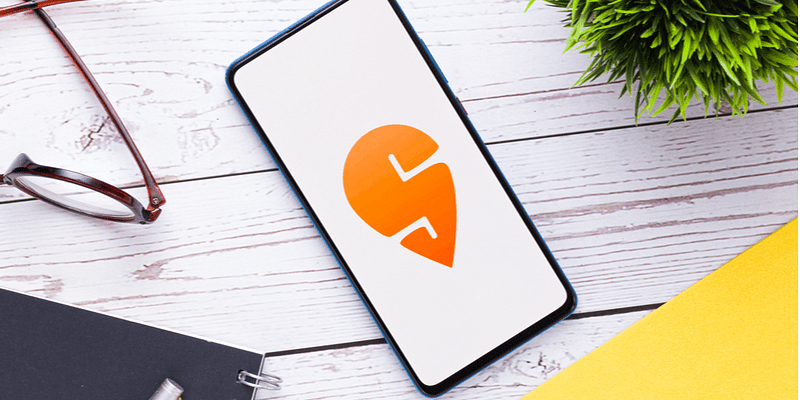 This will help India to grow at a faster pace as the Startup world of India is right now at its peak as is getting boom day by day and by partnering with the Indian startups and supporting them, it will really help the India economy and its citizens to grow individually as well as together.

The Indian government is also providing a lot of findings and allowances to the startups of India that are really worthy and will help India to grow. Also, it has restricted some strict rules and regulations on these startups regarding funding from a foreign company as it can affect the growth of the Indian economy as the shares of these foreign companies will benefit their countries only. 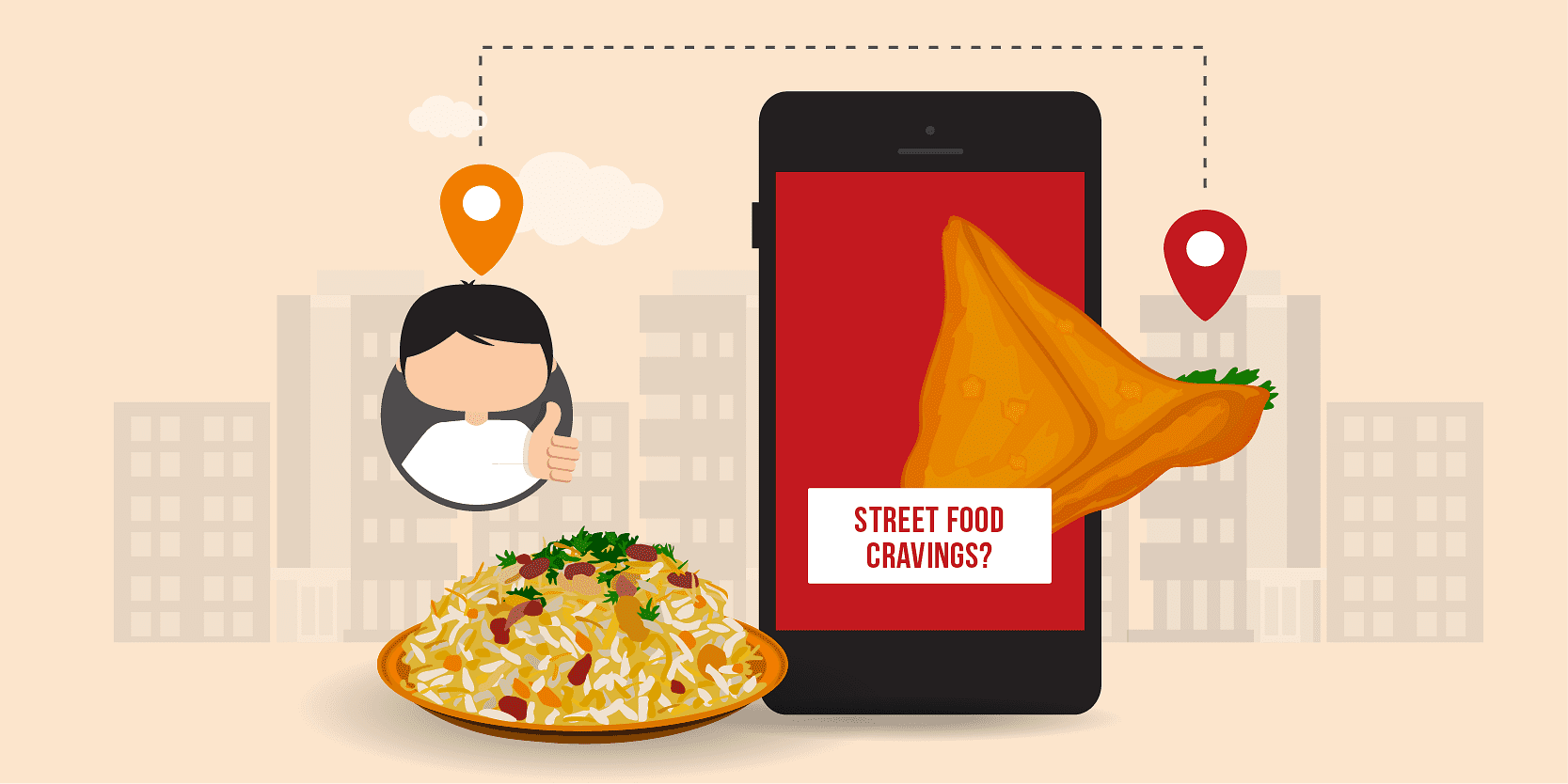 Jio along with Qualcomm tested the complete 5g service that will be 100% made in India. Also, Paytm has launched India’s own App store and there all the startups and developers can easily place their mini-apps, which will save them from the restriction applied by the American tech giants like Google and Apple. 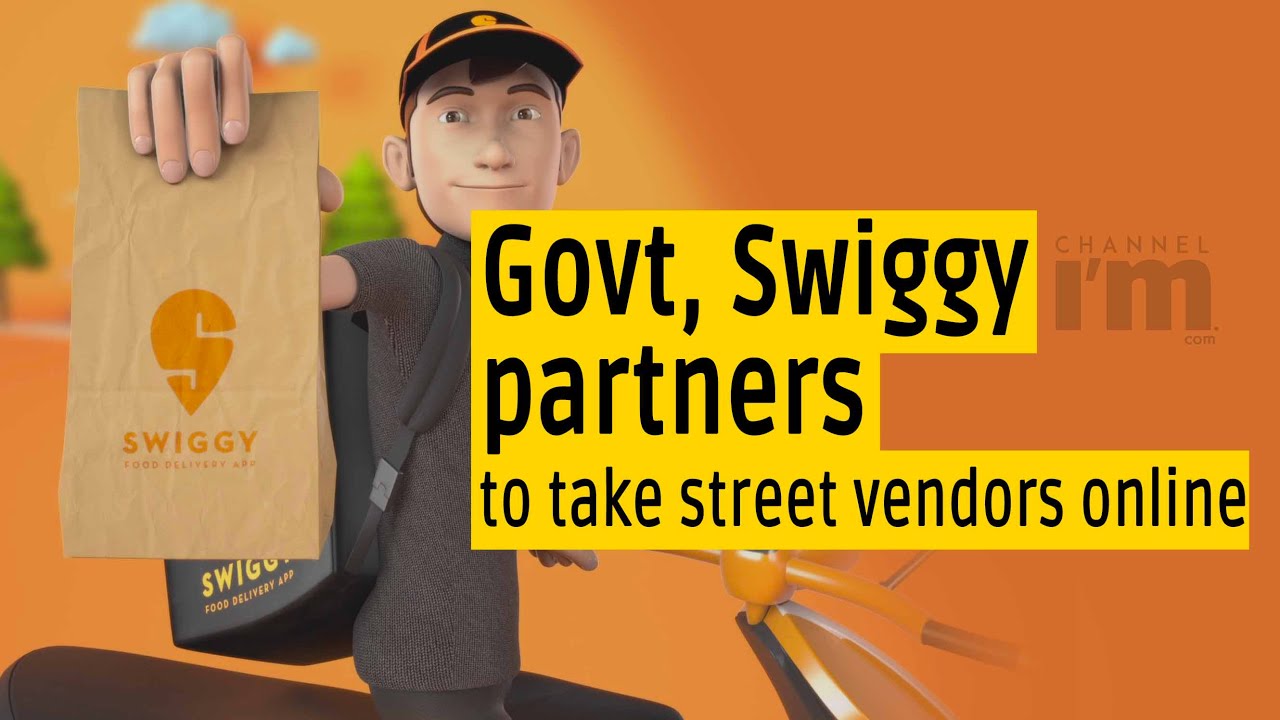 Now coming to the main news, the Indian Government has partnered with Indian online food ordering startup, Swiggy in order to bring the street food vendors online and they can get benefits from it. The government wants to bring all the street food vendors in India online so that the Indian citizens can order food from them directly and this will highly promote the “Vocal for Local” initiative.

Instead of going to foreign brands like Dominos, McDonald’s, KFC, and other the Indians should support the local vendors because of their taste and help them make some more profits which helps them to have a better and efficient lifestyle. This is really good support from the Indian government for the street food vendor and soon Swiggy will start its operations.