The largest E-commerce tech giant Amazon announced its festive sale in India a few days ago and a lot of amazing discounts were provided by Amazon to its customers throughout the globe on different products. This time the discounts were really huge and from our point of view, all the deals were just mind-blowing.

Amazon was providing these amazing deals that anyone whose attention falls on them just can’t say no to this level of amazing deals and will definitely move forward to buy it.

This strategy of Amazon in its Great Indian Festive Sale became extremely successful and Amazon sold goods of almost $3-4 billion within 3-5 days. This shows how much the Indian customers were eager to shop for the upcoming festival season. 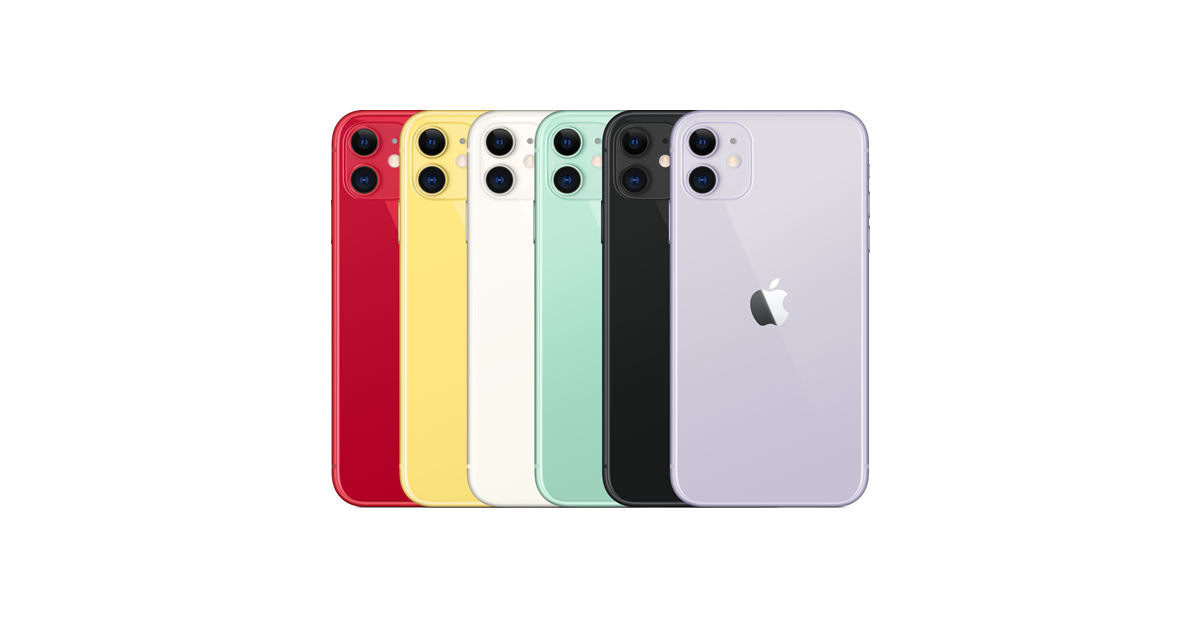 Not only Amazon but other E-commerce giants also made a sale of billion dollars and after Amazon, it was Flipkart which made the maximum sale in its Big Billion Days sale.

We would like to know what was your experience in this festive sale and were you able to grab any good deal as everything was just selling out so fastly that it was getting really difficult for the customers to grab the deals.

But still, these E-commerce giants have done a great job by making these products, again and again, available as soon as they get out of stock. Along with great and amazing discounts and deals, they have also given amazing services to the customers and everyone was really satisfied. 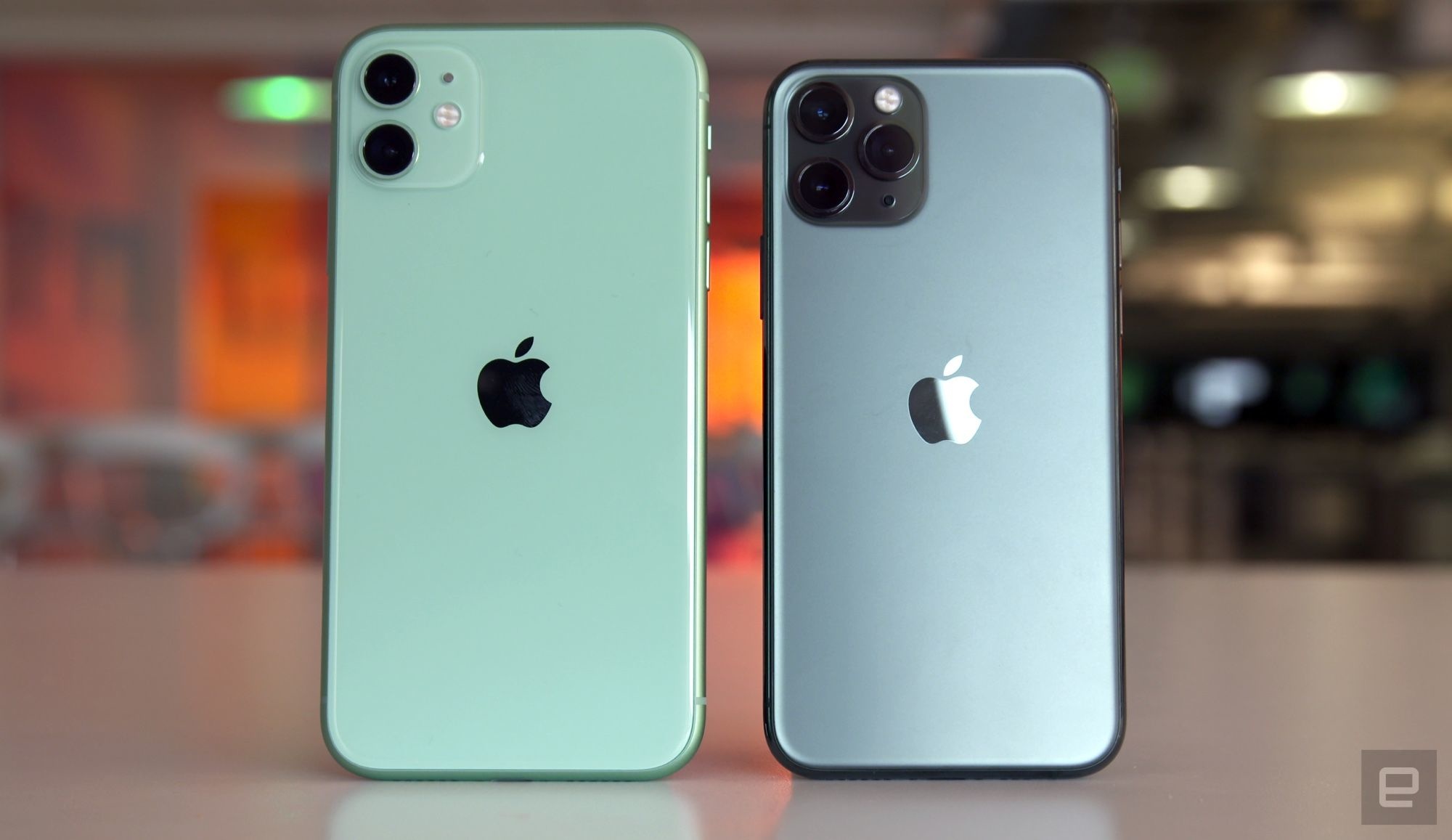 Not only customers but even the sellers on Amazon and Flipkart have also been highly benefitted from these sales as after this bad period of pandemic they were able to make good sales which helped them to earn huge profits.

As revealed by Amazon and Flipkart, 70+ sellers on Amazon became crorepatis in just 3 days and 1000+ sellers on Flipkart were able to earn ten lakh+ in just three days. These sale has highly benefited everyone.

Now coming to the most important detail, the topic of this article, which after reading you have come to this article because of your eagerness to know more about it. 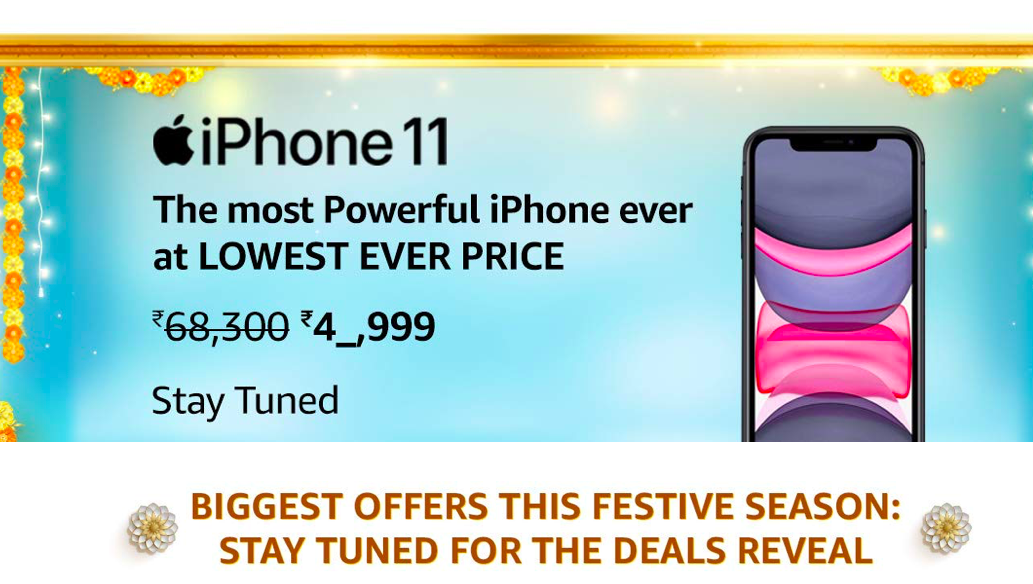 In this Great Indian Festival sale of Amazon, the best deal which Amazon was providing on was that it was giving Apple iPhone 11 at a cost of Rs 48000 which is really low to its original price and this deal just created a storm in the Indian market.

This shows how great this deal was that no one was able to stop himself from buying this phone. We would continue to share these types of the latest news on our site, so stay tuned to this site for upcoming updates.