TikTok To Sell Its US Business To Oracle Instead Of Microsoft

After some serious steps were taken by the president of the United States, Donald Trump regarding the security issues of the audience of the US and it was announced that they will be banning the Chinese application TikTok in the US as India has done.

Some major problems started for TikTok but after the time-lapse for them was increased TikTok was asked to sell its US business to any of the American companies. 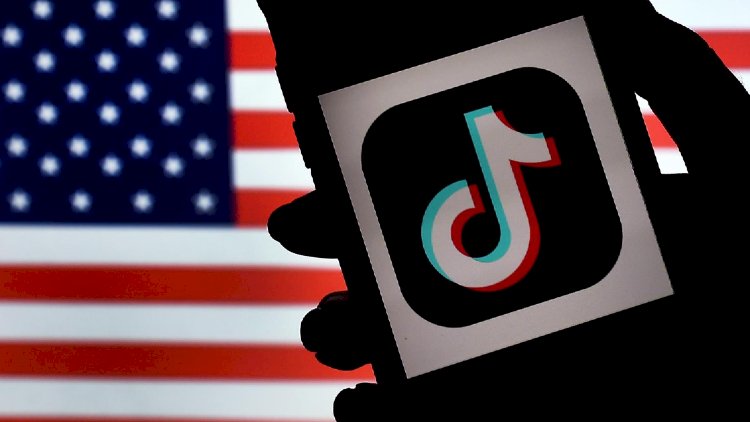 TikTok was given the time till 15th September 2020 to completely sell its business to any of the American company and after that, there were many rumors spreading that TikTok has decided to sell its complete US business to Microsoft and it is was expected that TikTok has finalized that deal but as we said this was just rumor.

We would like to share the complete facts about that deal which got shattered due to some unrevealed reasons. Microsoft has asked TikTok to completely sell its US, Australia, and New Zealand business to Microsoft but TikTok has some allegations and thus it refused to do so.

TikTok is the most successful startup which succeeded in gaining a huge audience in a small period of time. Its maximum users were from India but it has to face major losses after it got banned in India. In the US, within a period of 3 years, TikTok succeeded in having an audience of 100 million users. 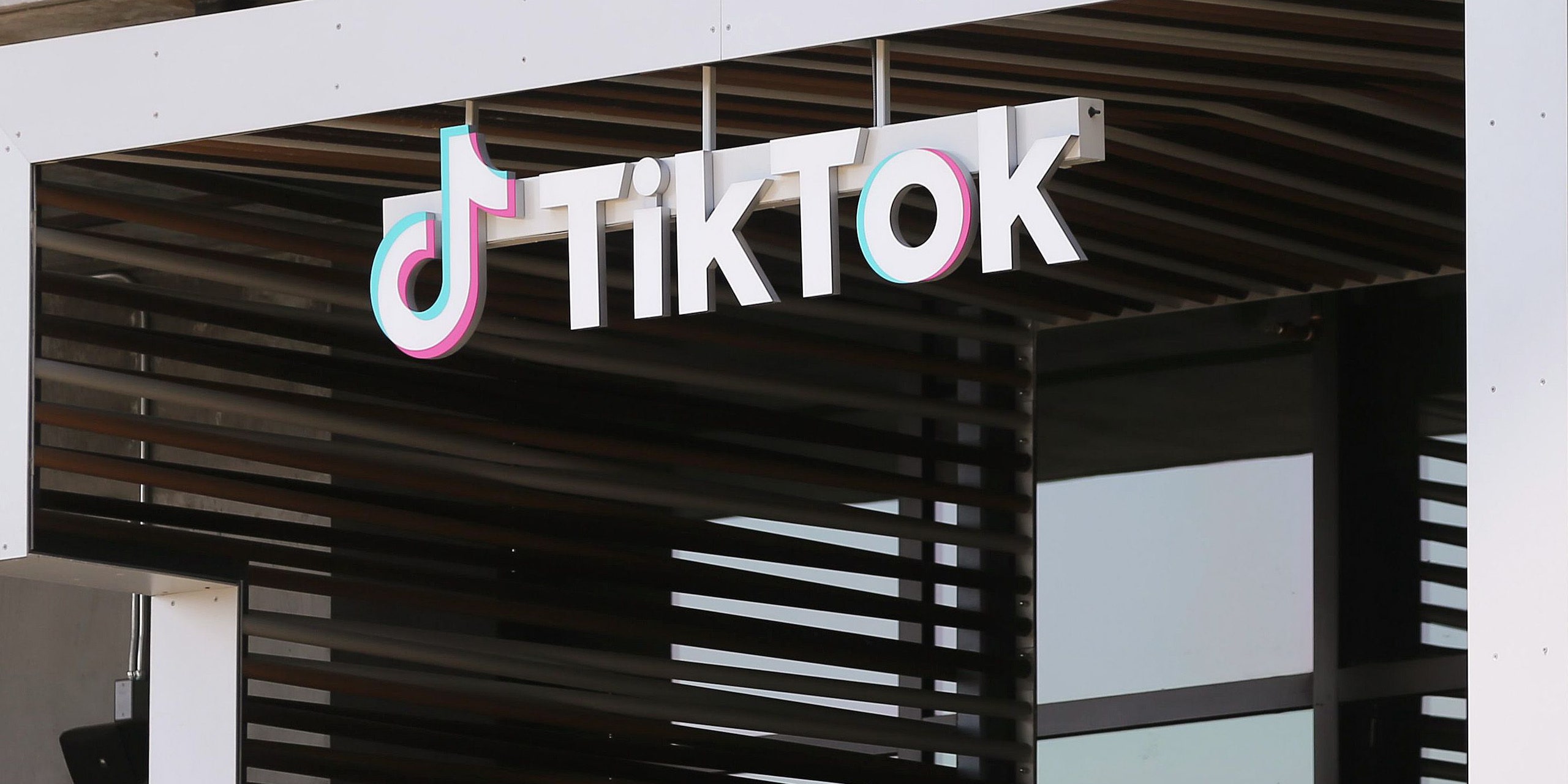 This was the first time that any non-American company was succeeding this much throughout the globe and especially in America. American consumers were in love with this tech product and day by day its users base was increasing rapidly.

This tech product was attracting the audience in such a way that once anyone starts just using it, then the person will automatically get attached to it. But now we would like to share the real deal of TikTok and the American the giant. 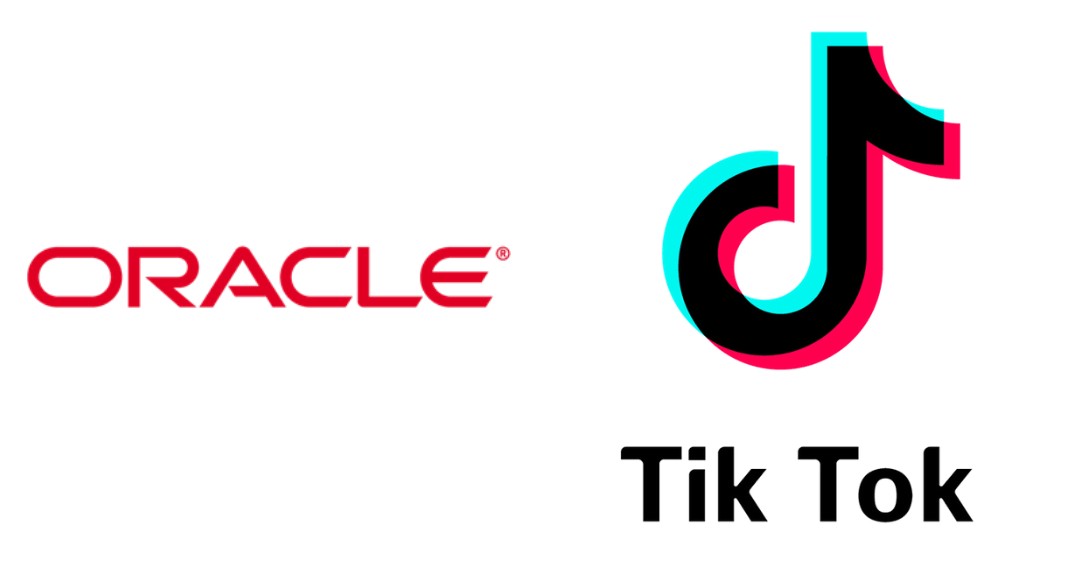 What Is The Actual Deal?

From our sources, we have come to know that TikTok has finally made a deal with the American Tech Giant, Oracle but it is not completely selling its US business to Oracle. Instead, they have partnered with Oracle and made Oracle as their “Trusted Tech Partner” in business.

It is not clearly revealed until now what exactly this trusted tech partner means but it is expected that everything will be revealed soon. This announcement was made on the next day of the actual date which was given to TikTok by the US government.

This deal might make some bitter relations between China and the US but no one cares as Donald Trump was already targeting China as a critical passage but all the relations can’t be made worst hence this step of partnering may have been taken. We will inform you as early as anything more is revealed about this TikTok-Oracle deal.

From October Tokyo Will be Included in Go-To Travel Crusade