One of the leading Subscription-based video-on-demand streaming platforms, Disney+Hotstar, has seen a sudden rise in its downloads on Play Store and Apple App Store from the day IPL has started.

This IPL has helped Disney+Hotstar make millions of dollars as it is the most-watched cricket series in the world. According to the reports, Disney+Hotsrat has received 6 million+ downloads between September 19th and September 25th. 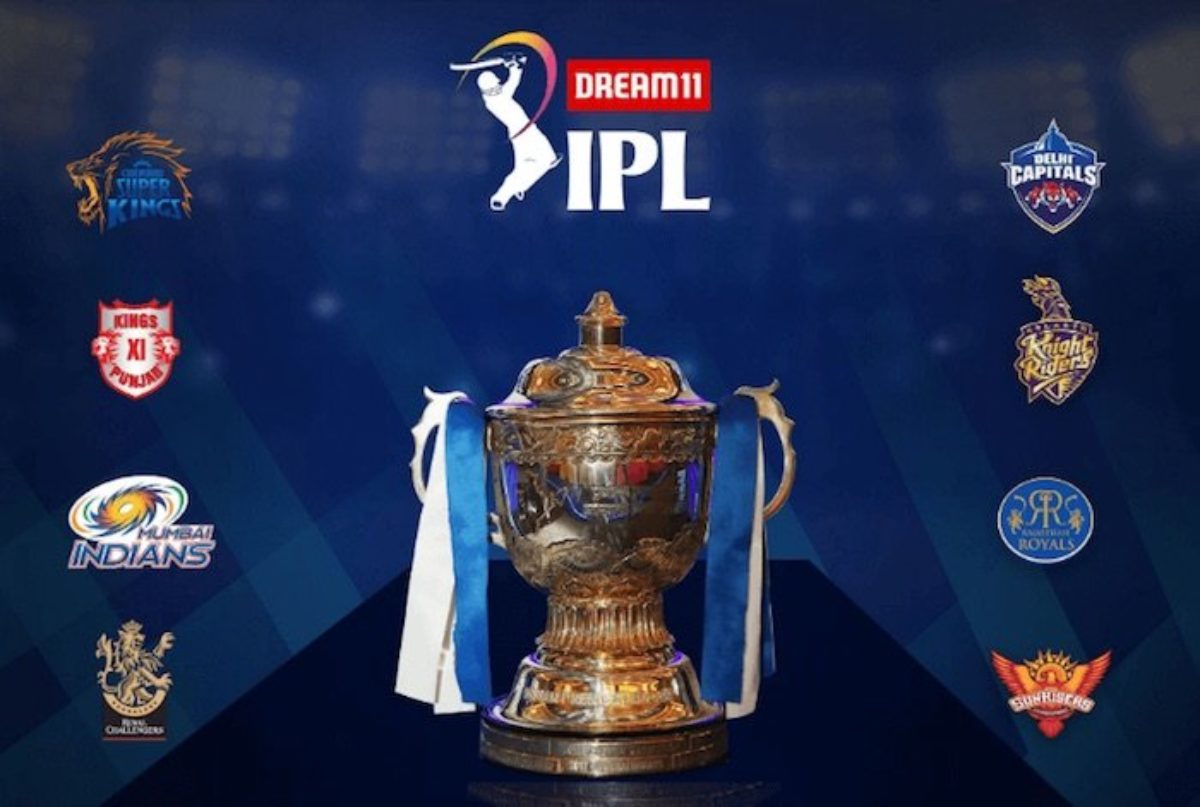 This is such an excellent record as we think no other app in the world could get these many downloads in such a short period. As per the official sources, Disney+Hotstar has received 13 million+ downloads in the last 30 days, and out of with 6 million downloads were made in five days between the dates mentioned above.

IPL is the biggest cricket league, and having the live stream rights of such a big cricket league is a beneficial scheme, and Disney+Hotstar has got the benefit of it.

Also, COVID19 is one of the biggest reason for it, as the matched happening in UAE are broadcasted live on Disney+Hotstar as. Because of the COVID19 restrictions, the audience is not allowed to watch the matches live in-stadium, forcing them to take the paid subscription of Disney+Hotstar to enjoy their favorite event and watch their favorite crickets smashing fours and sixes. 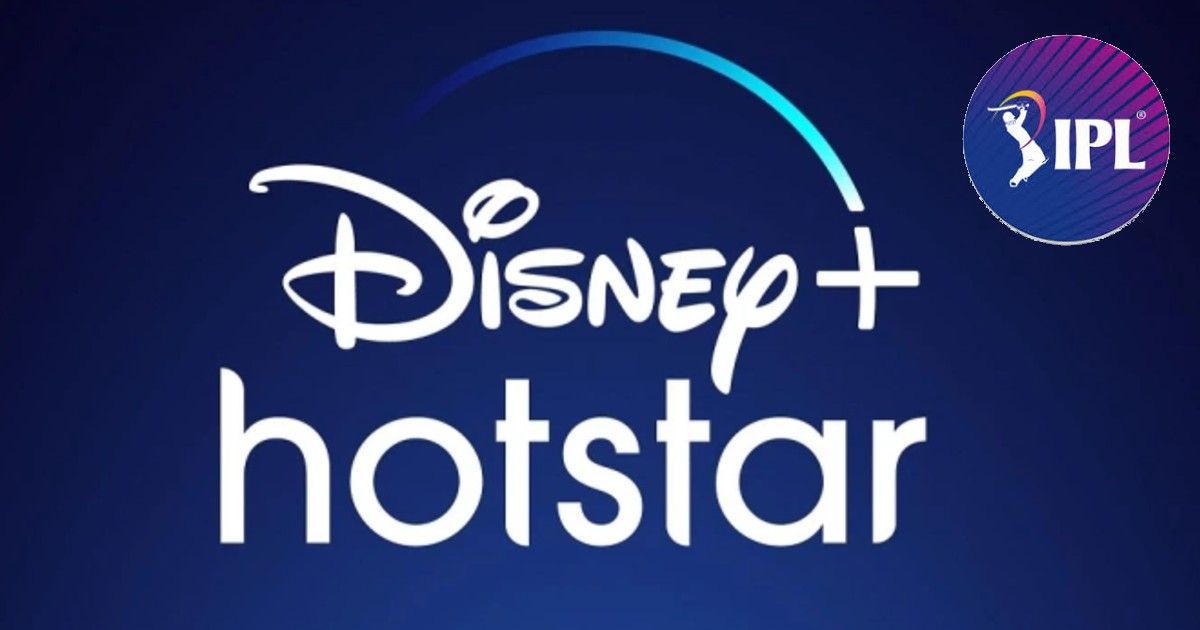 Along with Disney+Hotsar, the official sponsor partner of IPL 2020 that is Dream 11 is another app after Disney+Hotstar, which is benefited the most as it has also received a high number of downloads on the Apple App Store.

This app is not available on Google Play Store, still is making millions of profits because of the ongoing cricket league. Indian cricket board secretary Jay Shah officially announced through a tweet that the first matches of Dream11 IPL 2020 had received a viewership of 200 million, which is the highest viewership ever received in the history of IPL. 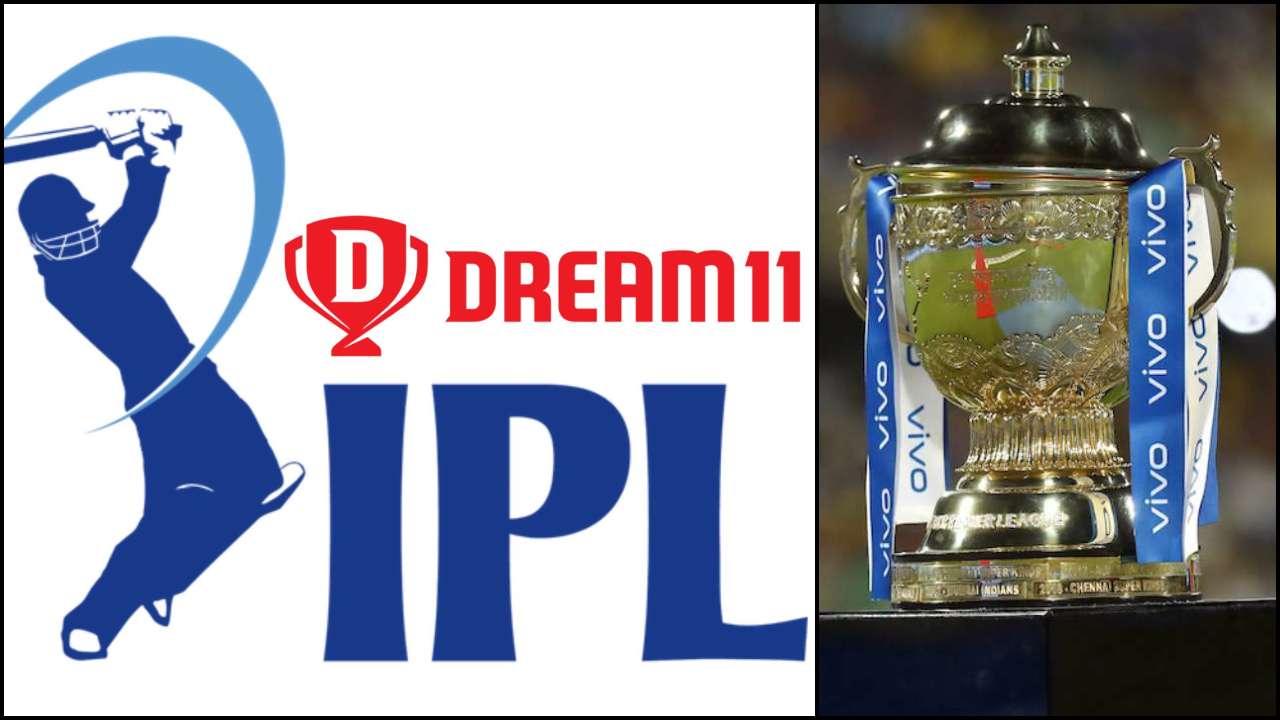 This tweet clearly shows the power of this cricket game and its lovers in India. This year, the IPL live on Hotsart is only available for its paid subscription users; hence if you haven’t taken the paid subscription of Disney+Hotstar, buy it as early as possible as the entire season is left, and you are missing out something significant.

This IPL league is the biggest and the most-watched league throughout the globe.

Japan Wants To Use Facial Recognition for its Citizens, but only at major events

Japan Wants To Use Facial Recognition for its Citizens, but only at major events