This pandemic has highly disturbed all the businesses throughout the globe creating a lot of difficulties for the people. It has badly affected everyone whether he is rich, middle class, or poor, no one got spared. 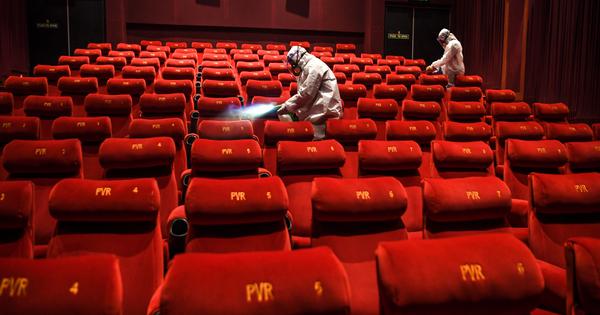 This movie theater world has a lot of people dependent on them for their daily needs or we can say has given employment to a lot of people but this pandemic has led the owners of these theaters to lay off their employees because they are not making any profit hence it is very difficult for them to pay their salaries on time.

So, now the government has announced the UNLOCK 5 with some restrictions that everyone has to follow. So, the Indian government has issued new guidelines to reopen theaters with a limited 50% capacity from October 15 which means that finally the movie theaters will be allowed to re-open.

A gap of two seats is mandatory between the seats booked together by a family or a person. Also, after every show, proper sanitizing of the complete movie hall will take place before allowing the people for the second show. 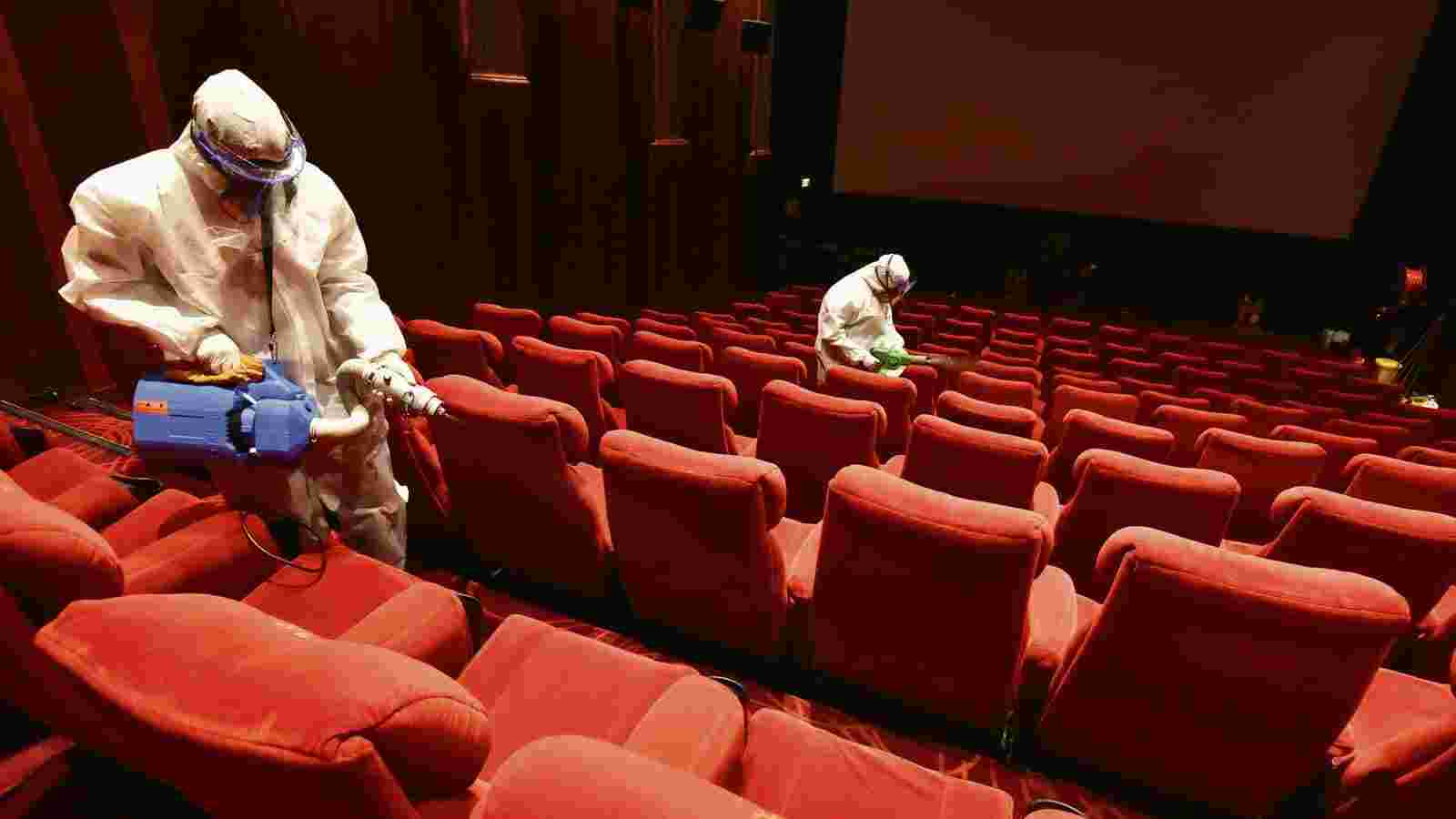 A lot of restrictions have been applied but it has to be done because of the risk of COVID19 as it is already increasing in India at a very fast pace. So, the multiplexes will be following all the rules and proper safety will be completely assured.

These were some of the details available about the theaters opening in India and for all the latest news stay connected to our site to get updated what’s happening around you.

Also, we would like to know will you go out to movie theaters for watching films after a long time or not. Do let us know in the comments section what are your opinions about this.