In the last few months, everyone saw how a lot of Multinational companies are investing a huge amount of money in Indian companies, startups, and brands. Whether it is a tech company, retails company, a banking company, or whatever it is, everyone is really interested in the Indian market because of the huge potential.

As all the Multinational companies aka MNCs are smart enough and they know that India is the fastest developing country where every sector is increasing rapidly and these early investments in these Indian companies, startups, and brands can make them billions of dollars in the future because of the fast development of these companies. 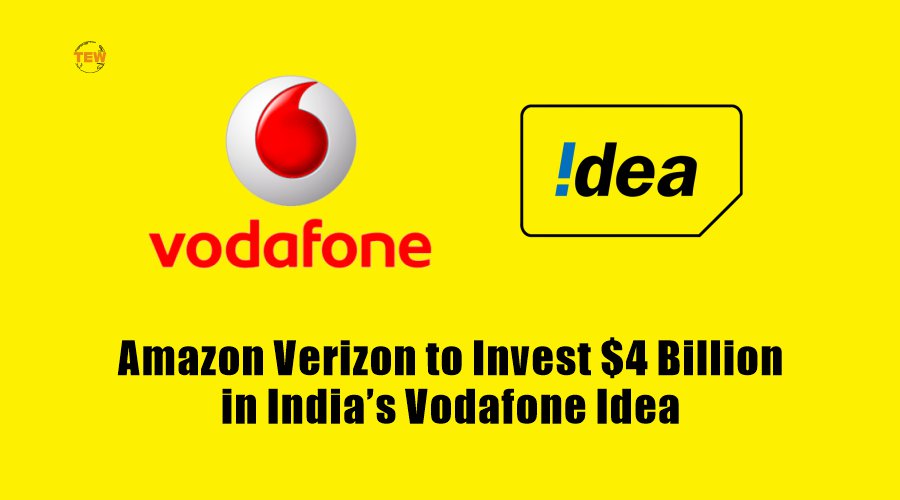 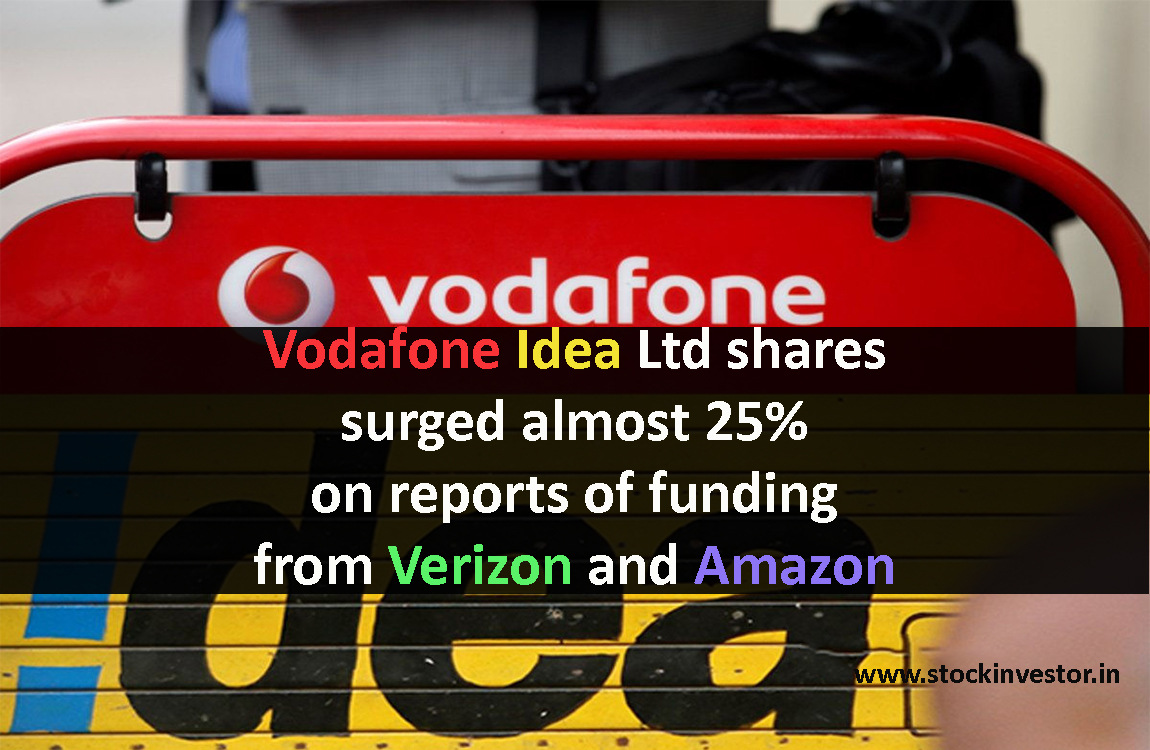 By this $4 Billion investment, Amazon and Verizon were getting the ownership of a 10% stake in “Vi” but this investment got delayed due to some court issues which Vodafone-Idea is facing as they still have to pay $6.8 billion to the government even after paying the Indian government $1.1 billion in telecoms dues.

But recently they got a relief when the Supreme Court of India gave them 10 years of the time period to pay the AGR dues. The day when this news of Amazon And Verizon Communication Is In Talks To Fuel $4 Billion In Vodafone-Idea, the Vi stocks got a rise of 25% which benefited the company a lot.

Also, Verizon is the second-largest telecommunication company in the USA and it observes huge capital profit in India because of its fastest-growing country and thus selected Vodafone-Idea for investment because of the potential growth of the company in the upcoming times.

Whenever this investment is confirmed, we will let you know about all the deals so that you always remain updated about all the latest happenings that are taking place in the Indian market. Also, we would like to know your views on whether it is a good decision for Amazon and Verizon to make an investment in Vodafone-Idea.