Micromax is an Indian Smartphone manufacturer and consumer electronics company that was really flying high in the Indian market till now 2013-15, but then due to high competition, the success of this company gradually decreased and almost led to its turnout.

This company was really leading the Indian smartphone, tablets, and television market and was a really trusted brand of that time but with the advancement of the country and really very high competition, this company led itself to the downfall because they were not able to cope up in the market.

When companies like Oppo, Vivo, Xiaomi, Huawei came to India for the business they sold their products at such a low cost and with good features that Micromax was not even close to them for providing such features at such a low cost, and this led to the downfall of this company. 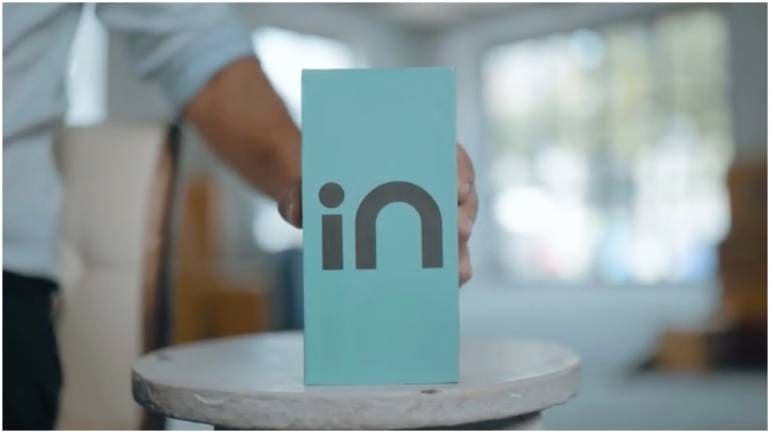 As this will, directly and indirectly, benefit only our country and its citizens and following this initiative of PM of India, the Founder of Micromax, Rahul Sharma has announced that Micromax will once again make a comeback in the Indian market with their new brand titled “In” and with this they want to an Indian company to dominate the Indian market.

They will try their best to introduce low-cost smartphones with the best features so that everyone can afford them. They are really making some huge strategies to take a lead on these Chinese companies and to make Micromax aka In, the best and the top company in India. 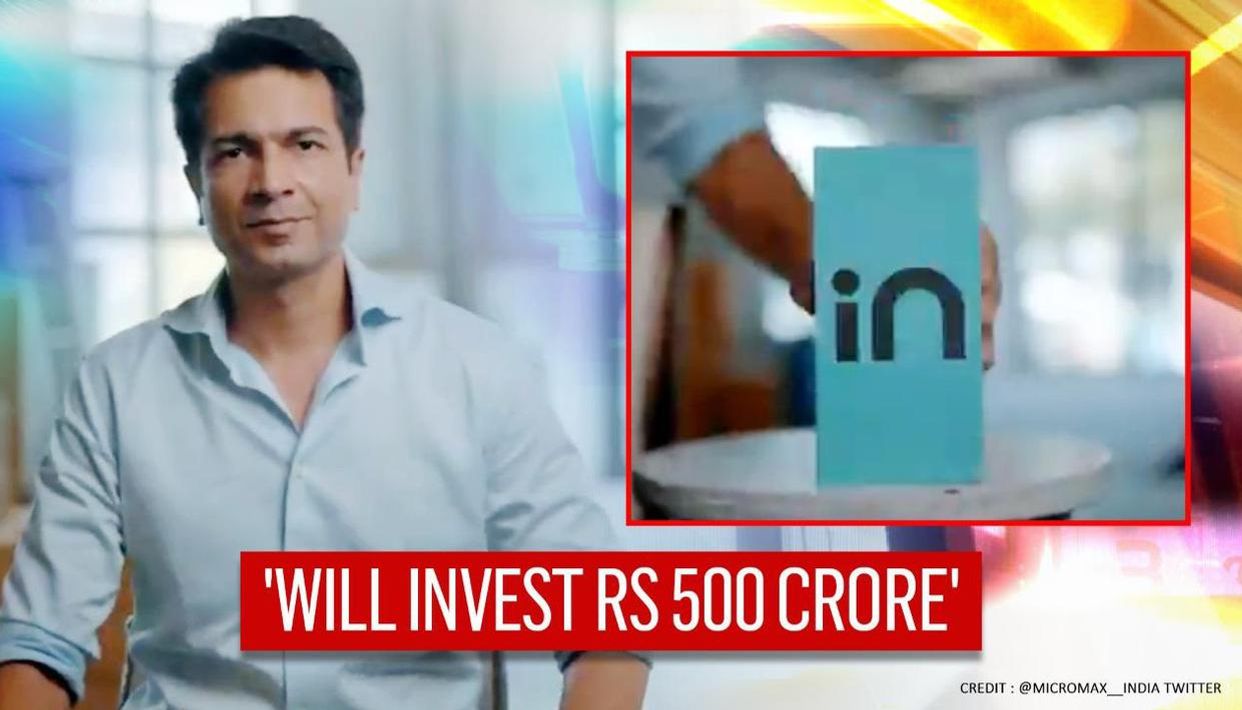 The founder, Rahul Sharma also mentioned that this time they will be focusing more on the product and less on the profit and they want that each and every citizen of India must have a smartphone and that’s why they are making such strategies for all types of citizens.

They are right now starting up with smartphones but with time they will try to dominate all the consumer electronics products so that India will also have its own All-In-One company.

They will be investing a sum of 500 Crores in this company and with time they will increase the investment to get a hold on every sector of India. Also, many people and companies are supporting them in order to promote Prime Minister of India, Shri Narendra Modi’s “Atmanirbhar Bharat Initiative” and making India an independent country. 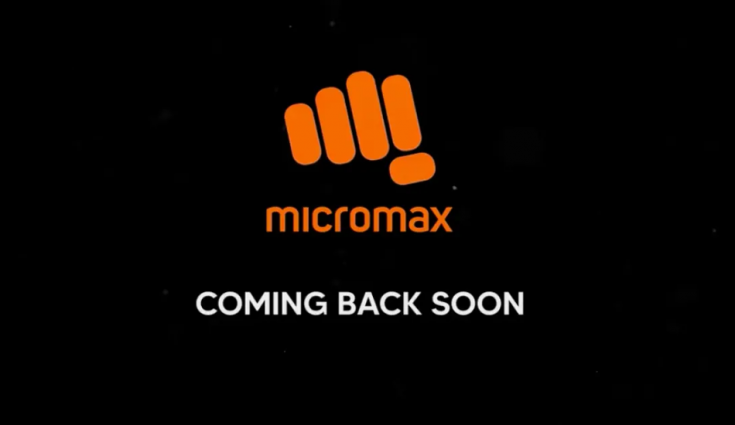 We really liked this step of Micromax and we personally think that they should spend most of their sum on marketing as it will benefit them the most.

We would also like to know what are your opinions about this step of Micromax and will they be able to rise once again or not. Do let us know your opinion in the comments section below.

This will really make a great impact in the Indian market and the completion will be now tougher but it will be really beneficial for the consumers.