After the Prime Minister of India, Narendra Modi announced the “Atmanirbhar Bharat” initiative in which he was promoting the use of Indian products of each sector. He was advising the Indian citizens should adopt the Indian products and to avoid the non_indian products where ever possible.

This will help the Indian companies to grow rapidly and will, directly and indirectly, benefit the Indian economy. PM of India, also mentioned the “Vocal for Local” which means that the Indian citizens should not only use the Indian products themselves but should also promote them amongst others to create awareness of the Indian brands. 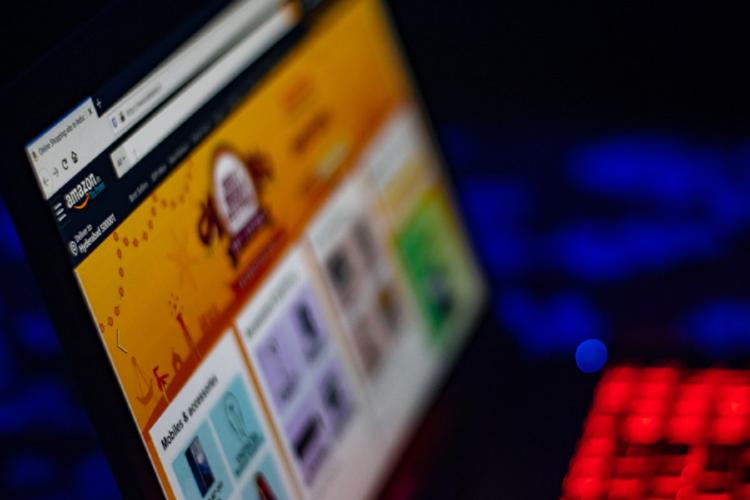 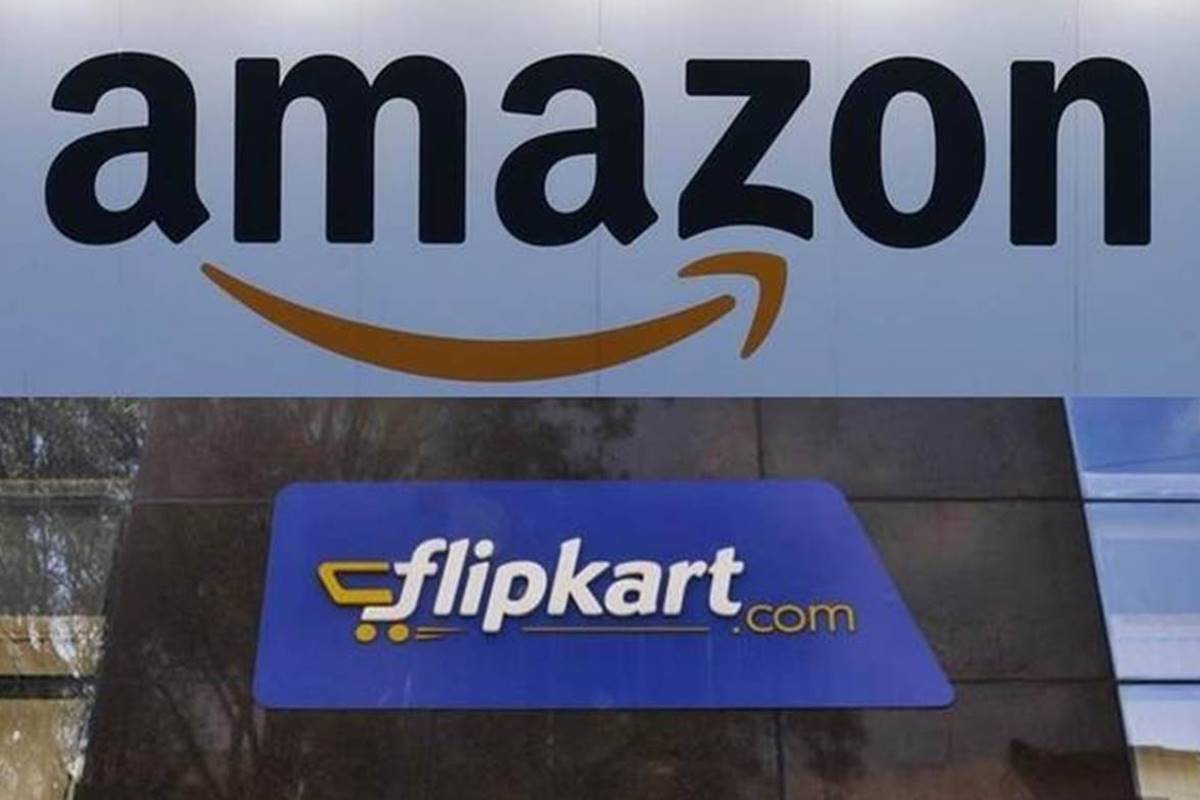 So, like this one of the mandatory declaration set up on the E-commerce giants were to show the country of origin on all the products listed on their sites in order to give Indian users a clear sign to which that product belongs to and hence they can easily compare and move on with an Indian product.

This was a good strategy of the Indian government to promote the  “Atmanirbhar Bharat” initiative and with this, the Indian citizens will also get a clear picture of the product belonging. They can easily decide which product belongs to their country and should prefer it over others.

The Indian government provided a deadline to update the country of origin feature on their sites and apps but they have not done it till now and thus a warning notice was sent to these E-commerce giants and if they still not follow it then they can be banned from the country without any legal notice because of violating the terms and conditions of The Indian government.

It is expected that soon they will revert back to the Indian government and will update their apps and sites will introduce the country of origin feature on all the products listed on their sites. For more updates like these, stay tuned to our site as our team here tries their best to provide our readers with the best news spreading in the market to the earliest.