From the day, Jio is launched by the Ambani family, it has completely changed India and brought some big revolutions in India. Ambani and Jio are doing their best to provide the best services to Indian users at extremely affordable rates so that even the lower class of India can afford it.

This throughout Ambani has led him to launch Jio and Jio has brought a digital revolution in India which has, directly and indirectly, helped the Indian economy and as well as its citizens.

If we compare the data rated today, then the cheapest data is available for Indian users. The average cost of 1gb data in India is 9-12 Indian Rupees while in some bug and developed nations like the USA, Canada, UK, Europe it goes as high as 900-1000 India Rupees. 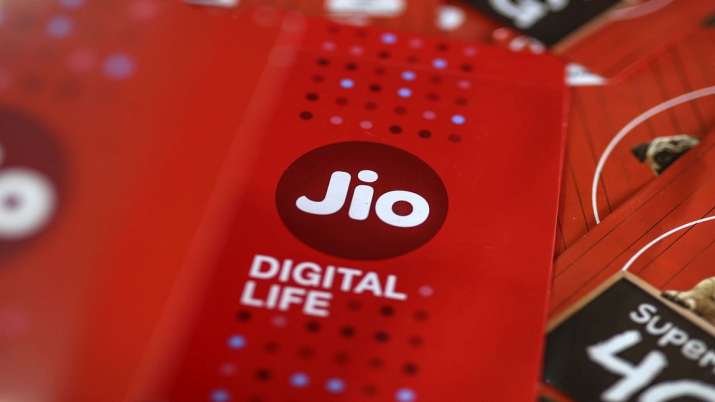 This low-cost data has developed India in many ways and this has extremely supported the Startup Environment of India. Also, because of these a lot of earning opportunities have increased in today’s time and it has proved that if you have internet and mind, then you can earn crores sitting up at home.

This revolution brought by Jio is highly benefiting the Indian economy in many ways and has also helped in the individual growth of the Indian citizens. Now, after the successful operations of 4g in India, Jio is finally coming up with a “Made & Make In India” 5g system, and for this, it has partnered with Qualcomm.

Both the Indian companies have worked together and invested a lot of money in order to bring a complete 5g network that inbuilt by Indians in order to remove the complete dependency of India on other nations. 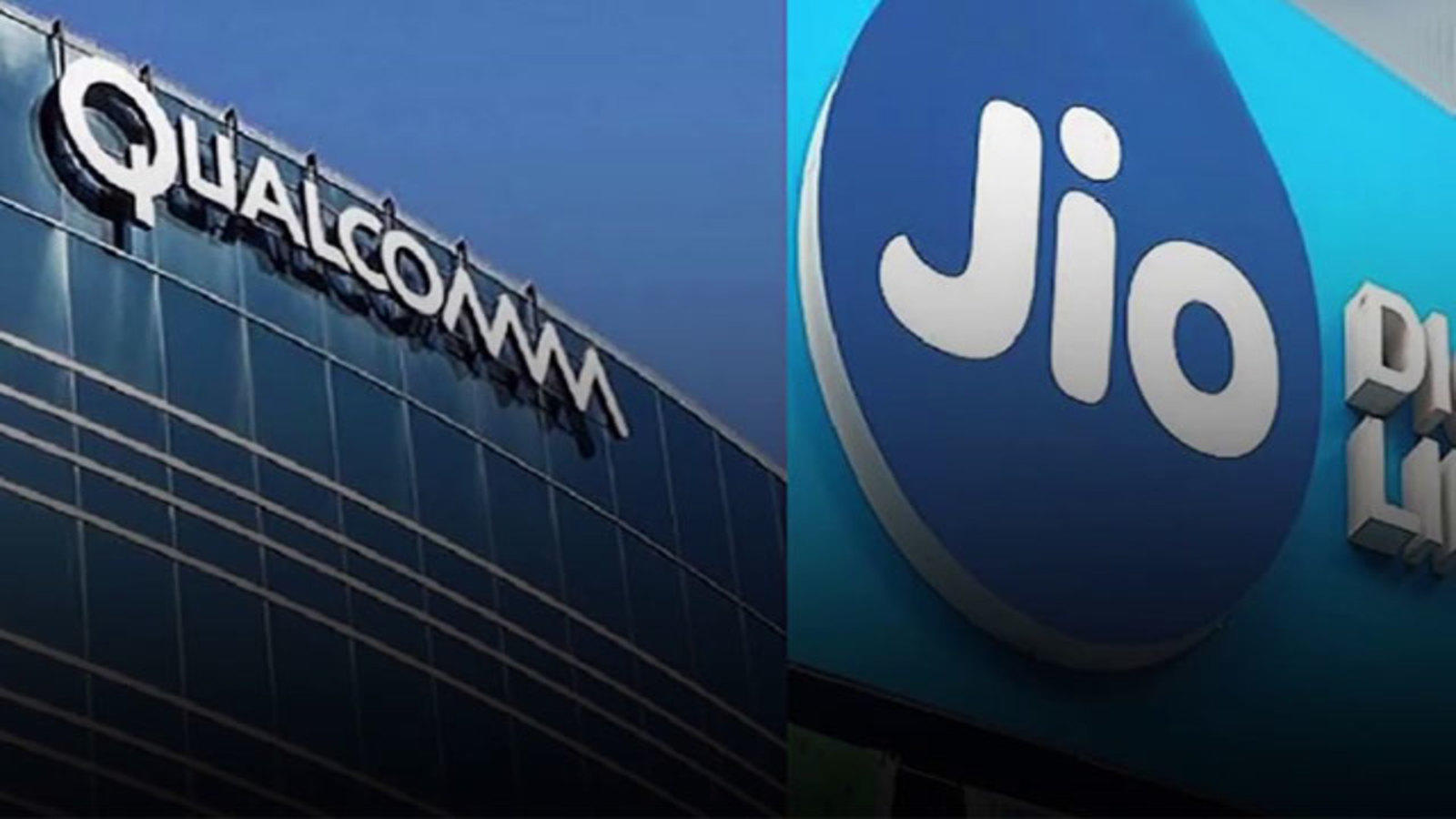 Jio and Qualcomm started working togetherly a few months ago and from the recent announcements, they have said that Jio and Qualcomm have tested the completely Indian-made 5g service and soon they will start rolling it out for the Indian users.

They also revealed that in this test they have successfully achieved a speed of 1gbps+ and this is a great success for India as it can become one of the fastest countries to develop the 5g system without any support of foreign investment.

Jio and Qualcomm also revealed that they are trying their best to role out this service as soon as possible because they are more than excited to bring such a fast network service to India. 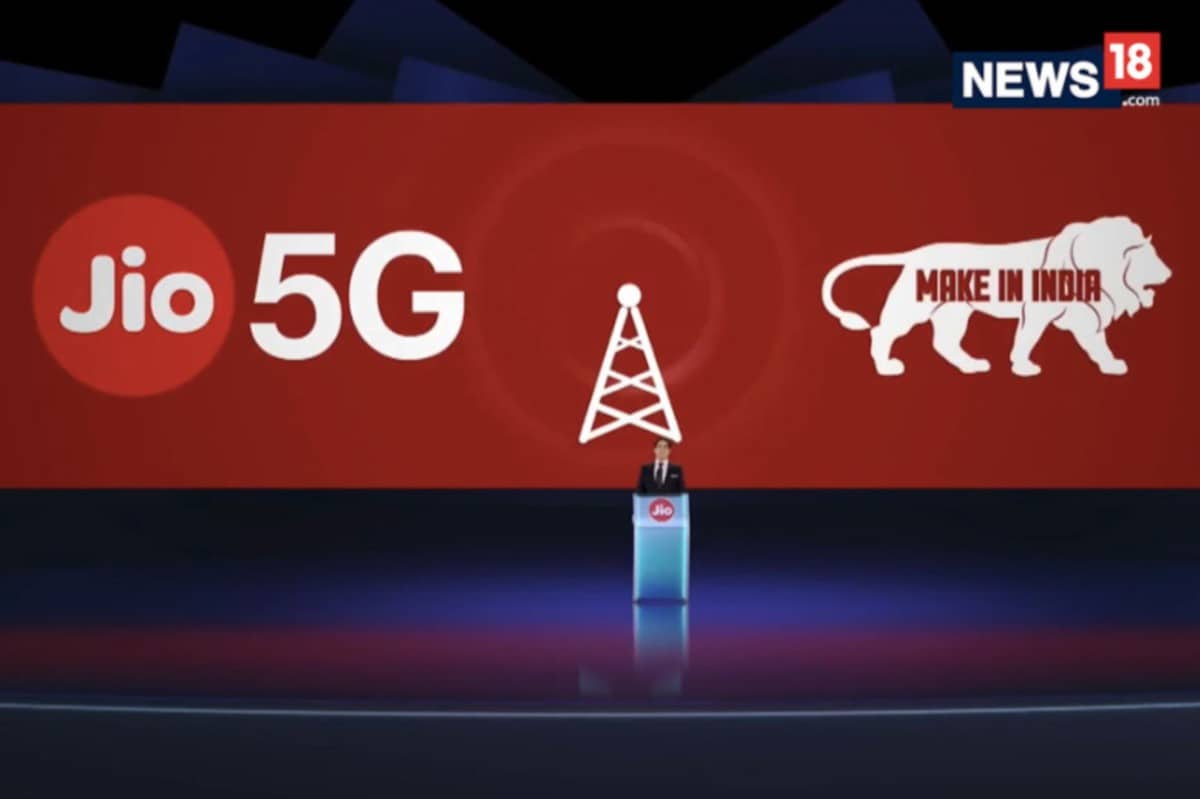 This has been done to promote the “Atmanirbhar Bharat” initiative started by the India government to decrease the dependency of India on other countries for different services and products and to make India capable enough of making everything on its own and contributing every profit to the Indian economy and Indian citizens instead of any foreign country or company.

This looks really interesting news for the internet users as you can imagine what the speed you will receive when 5g will be launched. Also, Jio will be launching the budget 5g smartphones which will be priced under 4000-5000 Indian rupees so that each and every citizen of India can afford it and use it without any problem.

What are your views about all the world that Jio is doing to support the Indian economy and Indian citizens? Do let us know in the comment section if you want we keep updating these types of news on our site.