By winning this match, CSK grabbed their third win in this tournament after continuously performing very poorly. This match started with CSK winning the toss and opting to bat first. This was a really fruitful decision of captain Dhoni which helped the team in winning.

If you have also observed that then do share it with us in the comments section below and we will really be happy to know there are many viewers present on this earth who have thought like us or we can say who observes everything very deeply. 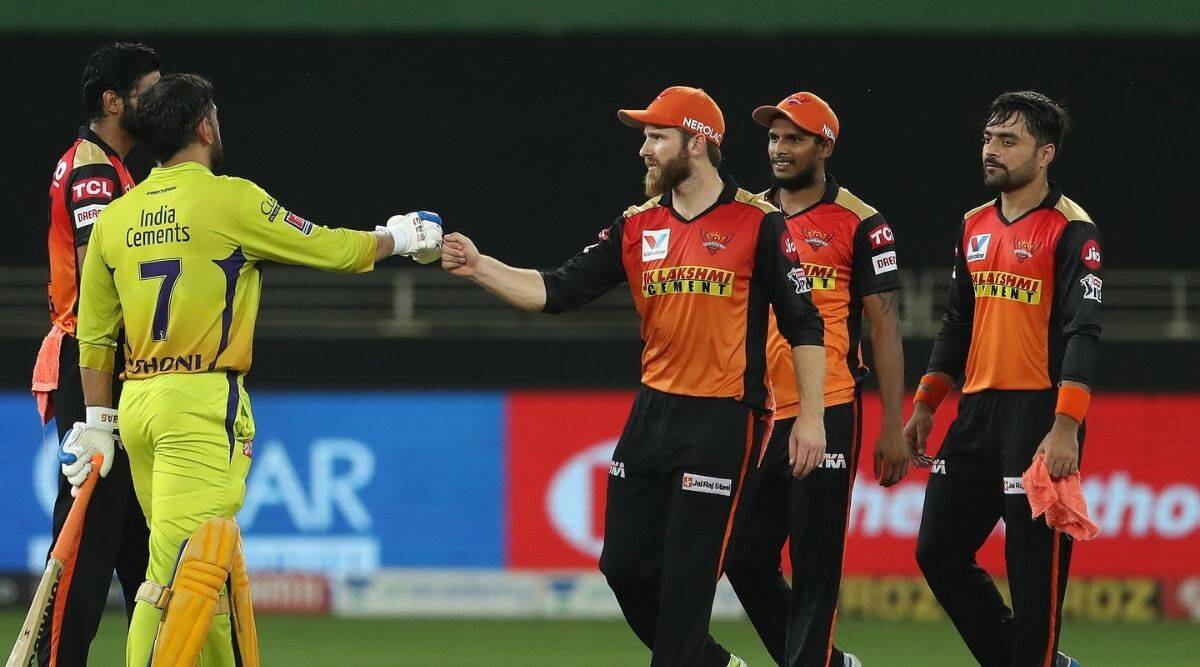 So, now let us come to the main topic. This match started with CSK winning the toss and opting to bat. This time some major changes were observed in the CSK team as Captain Dhoni sent Sam Curran to open with Du Plessis instead of Watson.

This strategy of Dhoni proved really successful for CSK and this is the only reason because of which Dhoni is known as the best captain in the world. No other captain is such cool and can think of these types of mind-blowing strategies. 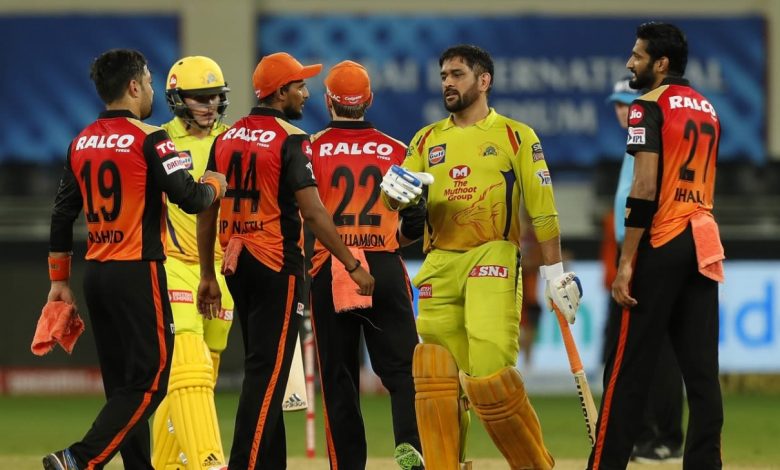 The complete CSK team scored 167 runs in 20 overs and now it was SRH’s turn to chase the score in order to win the match. Here CSK bowlers performed extremely well and because of that, all SRH batters failed to perform and hence lost the match. 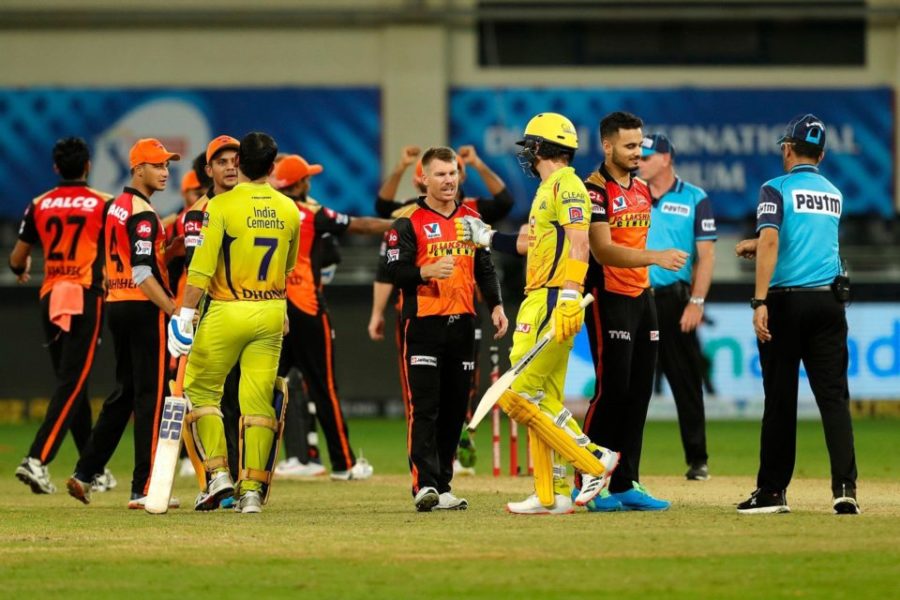 Manish Pandey got out on 4 runs and then Williamson was the only player from the SRH team who played really well. He scored 57 runs in 39 balls and then got out. After that, no batter performed well and everyone started getting out on very low scores.

Ravindra Jadeja was given the player of the match award for his extremely well batting, bowling and fielding. He performed all his roles really well and with complete perfection and dedication.