This was definitely a no lost match for RCB, but their weak bowling line up made them lose the match against the team, which has lost every match in this series but won again the team, which is right now in the third position of the points table.

After this match, the position of both the teams didn’t change, and they remained at the same positions, but if RCB had won the match, then it might have shifted to the second position on the table.

We want to share the details about this match in-depth so that if any of you has missed the match can again imagine what all had happened during the match. If you are an RCB supporter, then this article is definitely not for you as your favorite team has performed really poorly, especially the bowlers. This was not at all expected from the team of Virat Kohli. 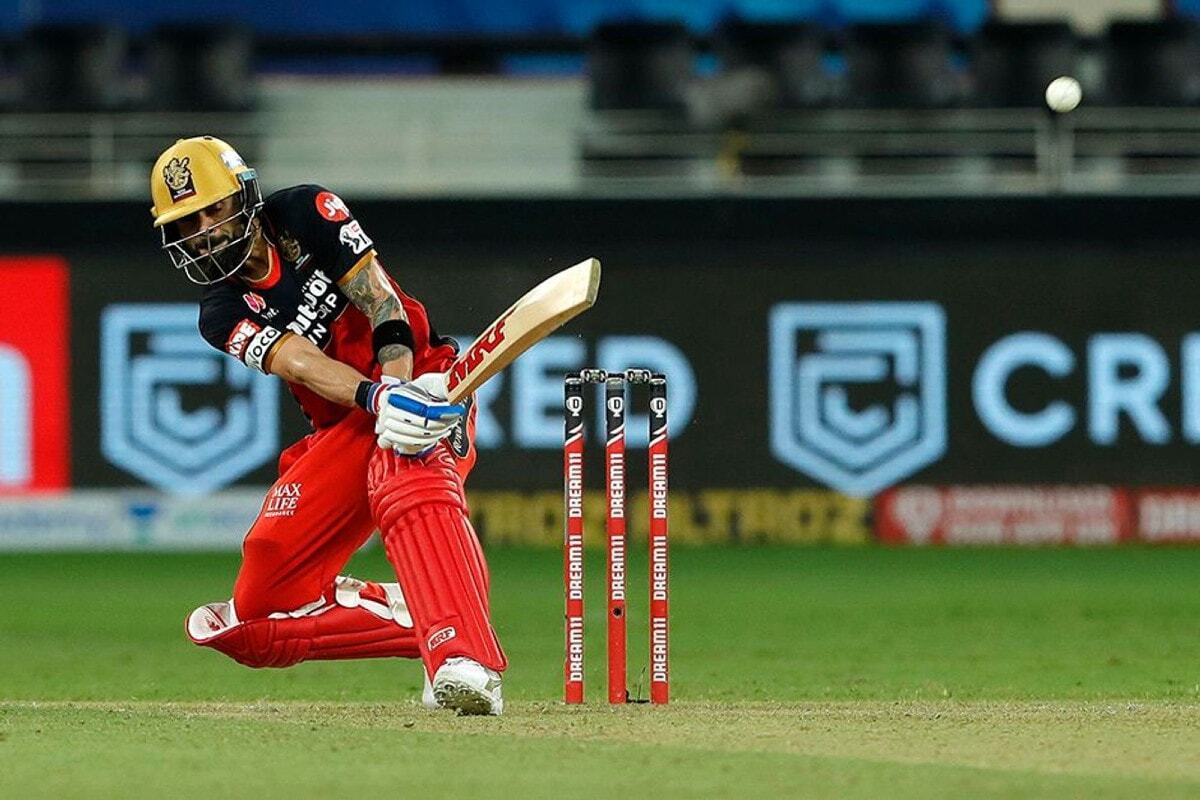 From the RCB side, as usual, Finch and Padikkal came to bat, and they both performed average and first over was bowled by Maxwell. Paddikal got out on 18 runs in 12 balls in the 5th over, and it was M Ashwin who clearly bowled him.

After that captain, Kohli came to bat. In the seventh over, Finch also got out on 20 runs in 18 balls, and then Sundar came to bat. It was really surprising to watch Sundar before AB Devilliers as on two down always AB came to play, but this time captain has made some changes.

Sundar also failed to perform and got put on 13 runs in 14 balls. After that, Dube came to bat, and he scored 23 runs in 19 balls. In staring of the first inning, KXIP bowlers were not performing well but then from sixth to seventeenth over, they played extremely well and gave very few runs and took more wickets.

Among all the bowlers of KXIP, M Ashwin has performed the best has taken the maximum wickets. Jordan and Maxwell also bowled very well and gave only a few runs. This was a really amazing performance of KXIP bowlers.

After Dube got out, the big hitter, AB Devilliers, came to bat, and it was very much expected from him to score a half-century at least in the very few bowls possible. But he failed to do so. 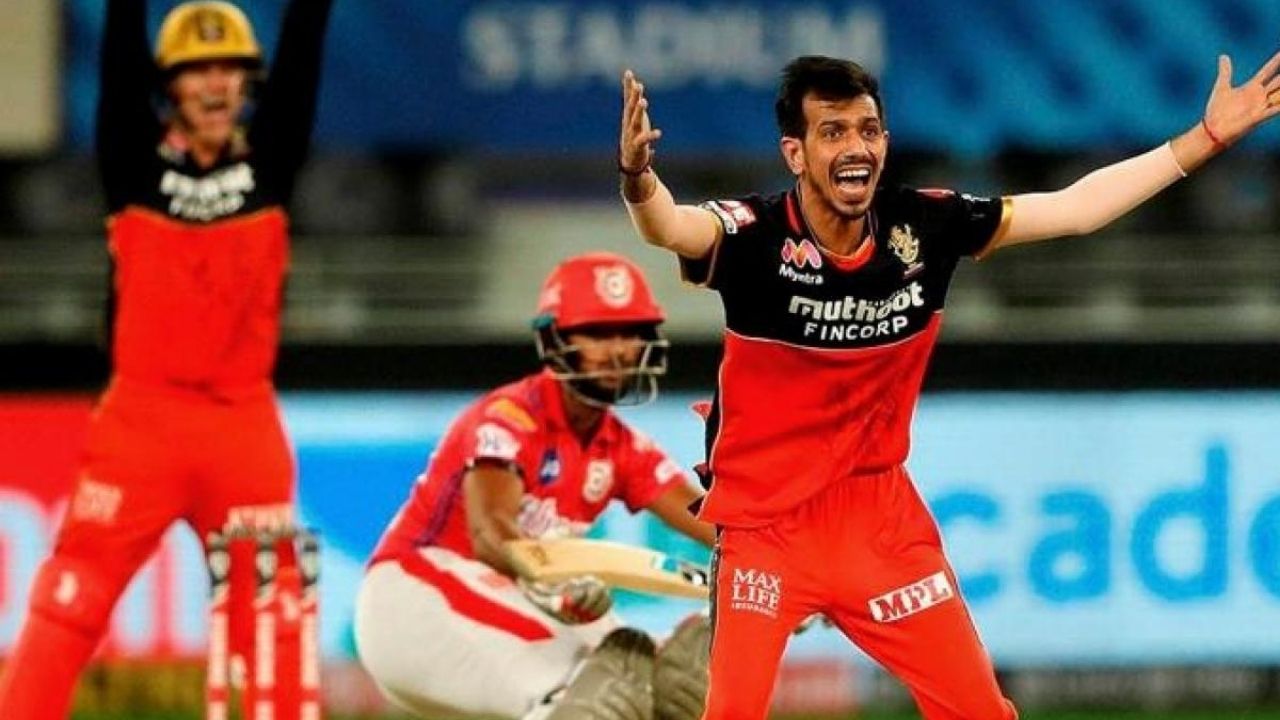 In a try of hitting a long six, he got caught before the boundary, and hence he has to return to the pavilion after scoring just 2 runs in 5 balls. This was a really disappointing moment for all the RCB fans as the total score of RCB was really low, and almost all the best batsman has got already out.

The total score of the RCB team after 20 overs was 171, and now it was KXIP’s turn to score 172 runs to win the match and grab their second victory of the season, which they very confidently did.

From KXIP’s side, Rahul and Mayank Agarwal came to bat, and they both played an extraordinary inning, which was very much required. In the 8th over, Agarwal got out after scoring 45 runs in 25 balls. After that, he got bowled by Chahal.

In today’s match, everyone saw one of the worst performances of the RCB bowlers, and this really shows how weak the RCB bowling line up is; and they need to make some improvements if they want to reach the finals and want to win this series. 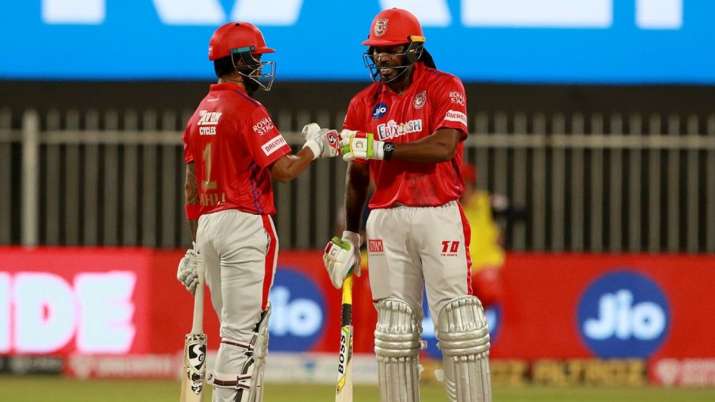 Also, KXIP has made some changes in their playing 11, and today, Gayle was given a chance to play in the team, and he really proved it by scoring a brilliant half-century. He scored 53 runs in 45 balls and hit 5 sixes. He played really amazing, and it was really exciting to watch Gayle again playing in his proper form after taking retirement from international cricket.

After that, Pooran ca,e to bat, and he hit a six on the very first bowl and made the team win this match. Kl Rahul also performed extremely well and remained not out during the whole match and scored 61 runs in 49 balls. All the RCB bowlers failed to stop KXIP from chasing the score.

Finally, KXIP won the match by 8 wickets and grabbed their second win of the series but remained at the last of the points table. Still, there are few chances that if they won all their upcoming matches with and maintained a good ER, then they can definitely qualify for the knockouts.

Kl Rahul was given the player of the match award, and really this player is constantly performing really well in all the matches and thus has the orange cap, which is given for scoring maximum runs. KL Rahul is right now in the first position in the Orange Cap race, and after him, his teammate Mayank Agarwal is in the second position.

Micromax Announces Comeback In Indian Market With "In"