This was really worth a look match and at every moment it was almost an equal match and both the team were performing almost the same and it was really difficult to say whether SRH won or KKR won. After the complete match, the super-over happened and there the KKR team made the match on their names.

If you have missed the match and want to get a bride detail about the complete match then you are on the perfect site. Here, we will be sharing an in-depth review of all the things which have taken place in this match and this article can be really fruitful and worth reading as it contains some mind-blowing facts that will just highly attract you towards them. 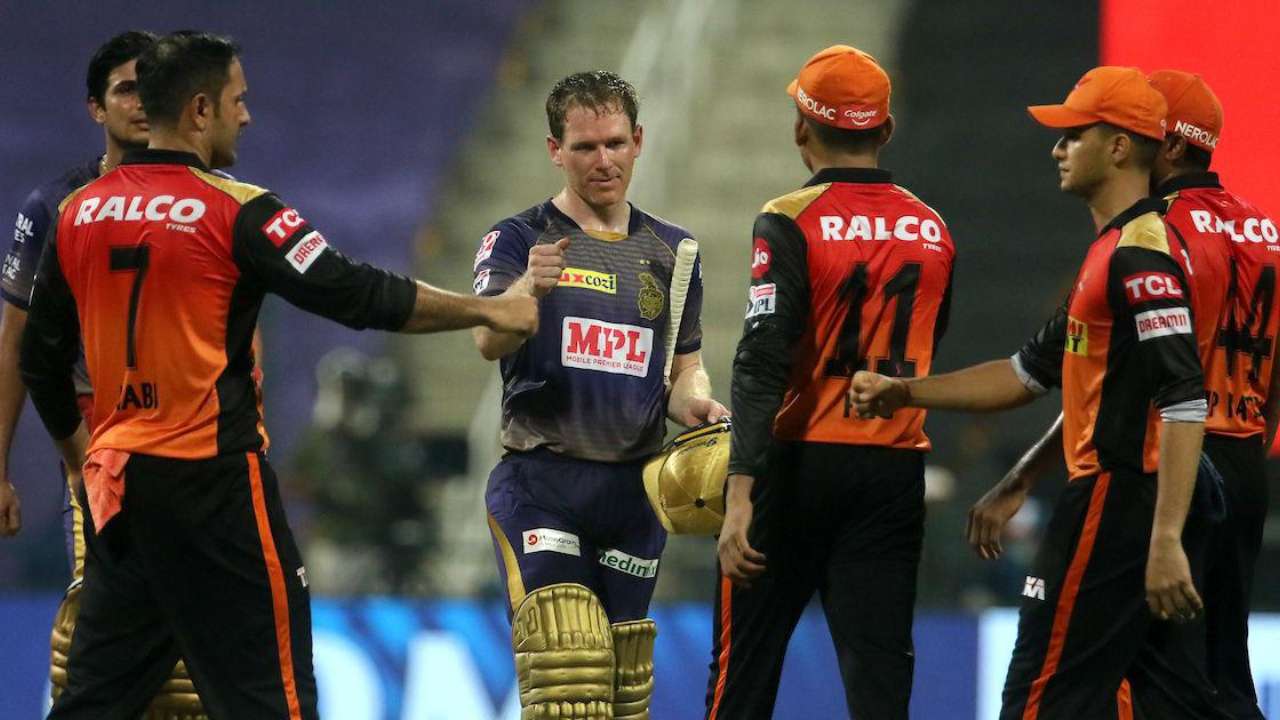 In this match, the former KKR captain, Dinesh Kartik handed over the captaincy to the versatile player Eon Morgan and he really performed his duty as a captain extremely well. As usual from the KKR side, Gill and Tripathi came to bat and they both gave KKR a decent start. 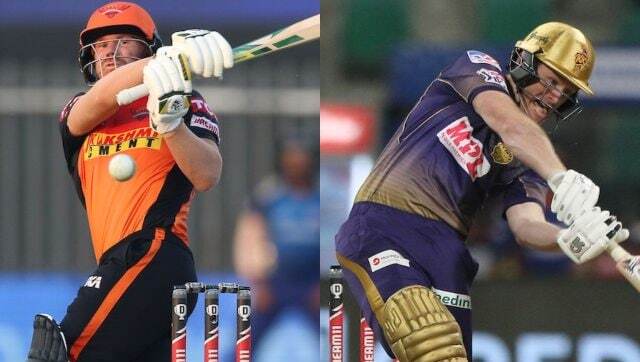 After scoring 23 runs in 16 balls, Tripathi got out and Gill got out on 36 runs in 37 balls and he scored good runs but with very slow speed or we can say with very low strike rate. After that Nitish Rana came to bat and he got out after scoring 29 runs in 20 balls. Then Russell got out on 9 runs in 11 balls. In this tournament, Russell has really disappointed the KKR fans.

Everyone has huge expectations from him but he is, again and again, failing miserably by not performing in batting as well as bowling. He is one of the best all-rounders but this season he has really disappointed everyone.

After that Morgan came to bat and scored 34 runs in 23 balls and Karthik remained not out on 29 runs in 14 balls. The total score of KKR after 20 overs was 163 runs and if we honestly say it was really not enough runs as it was easy to chase was SRH but still as the SRH also failed miserably and thus the match lead to a super over. 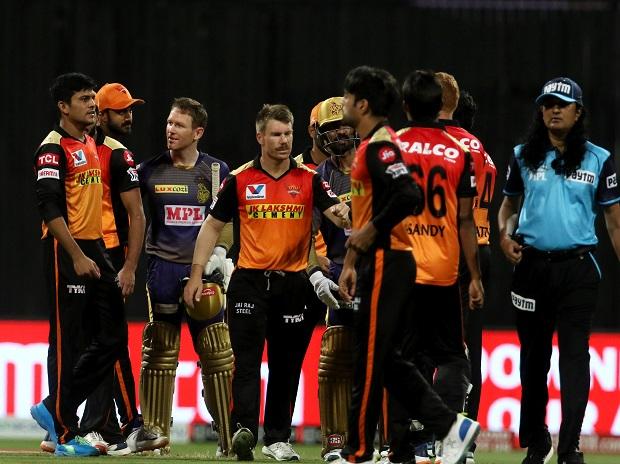 Samad got out on 23 runs in 15 balls and Khan scored 1 run in 2 balls. The match was tied as both the teams scored equal runs in 20 overs. After that, a super over took place which was won by KKR. Lockie Ferguson won the player of the match award.

If you want to get regular updates for all the upcoming matches of IPL 2020 then stay tuned to this site as our team here tries their best to provide you with the best details of every IPL match.