For all the die-hard RCB fans, this was a really mind-blowing match, as Mr. 360 aka AB Devilliers who is known for his mind-blowing shots clearly showed his true colors in this match. AB Devilliers played an outstanding inning and he was the one who helped RCB in winning this game otherwise it was guaranteed that RCB will lose this match.

If you have missed the inning 0f one of the greatest batsmen in the world then we really want to say that you have missed something worth watching and impressive. After this AB Devilliers also wrote his name in the list of the most sixes hit in a tournament and right now he is dominating this place and it really looks like he will continue to dominate it. 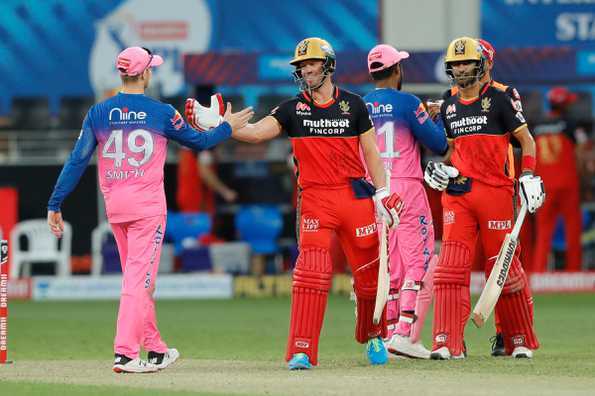 This match started with RR winning the toss and opting to bat first. From RR, Uthappa and Stokes came to bat. But after scoring 15 runs in 19 balls, Stokes got out and Samson came to bat. He also got out on 9 runs in 6 balls and this was really unexpected from him. Then Smith came to bat and he and Uthappa played really well. Uthappa got out after scoring 41 runs in 22 balls and Smith scored 57 runs in 36 balls.

After they got out, Butler and Tewatia were playing on the ground and Butler got out after scoring 24 runs in 25 balls and Tewatia remained not out on 19 runs in 11 balls. Jofra Archer also got out on 2 runs in 3 balls. 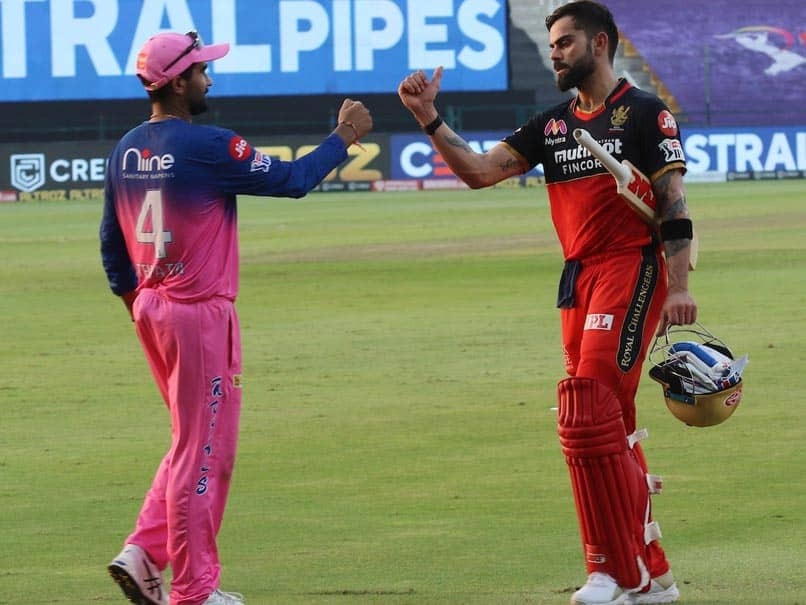 RCB bowler, Chris Morris played really well and he took 4 important wickets of RR and he was also of the main reason for the win of RCB. Kohli has taken a really good decision by taking Morris in playing 11 as he is really a deserving player.

The total score of RR was 177 runs after 20 overs and now it was RCB’s turn to score 178 runs in order to win this match and they very brilliantly performed their duties and won the match. 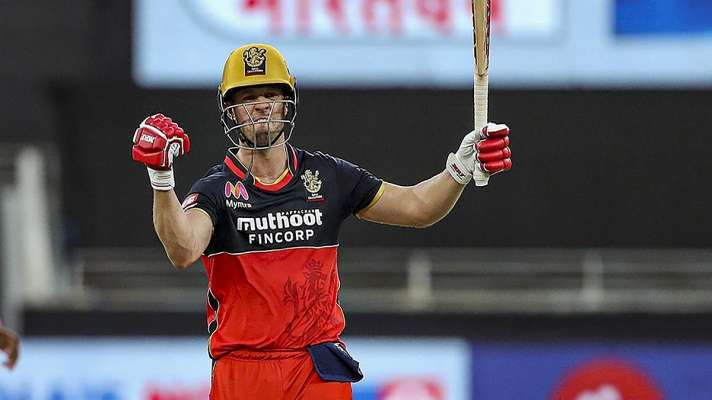 As they have really few balls left and runs were high and it was looking unacceptable that RCB will win the match. But then AB Devilliers made an entry in the ground and he really changed everything and completely brought the winning factor on their side. He scored 55 runs in 22 balls and single handily made RCB win this game.

Player of the Match award was also given to AB Devilliers for his mind-blowing half-century and his three sixes in 3 balls in the same over. With this AB Devilliers clearly shows why he is considered as one of the best batsmen throughout the globe.

For updates regarding upcoming matches of IPL 2020, stay connected to this site as we provide all the in-depth analysis of the IPL 2020 matches on this site

Samsung Beats Xiaomi To Become No. 1 Smartphone Brand In India