This was a really worth watching match and by chance, if you have missed this match then you have missed something really interesting and mind-blowing but no worries, in this post we will try to give you the complete analysis of the match and will take you on the roller coaster ride of ups and owns that all happened in this amazing match.

This match started with CSK winning the match and opting to bat first. They were playing extremely well but failed to surpass the strong batting lineup of DC. We will be providing each and every detail about this match in depth so read the complete article if you haven’t watched the match yet. 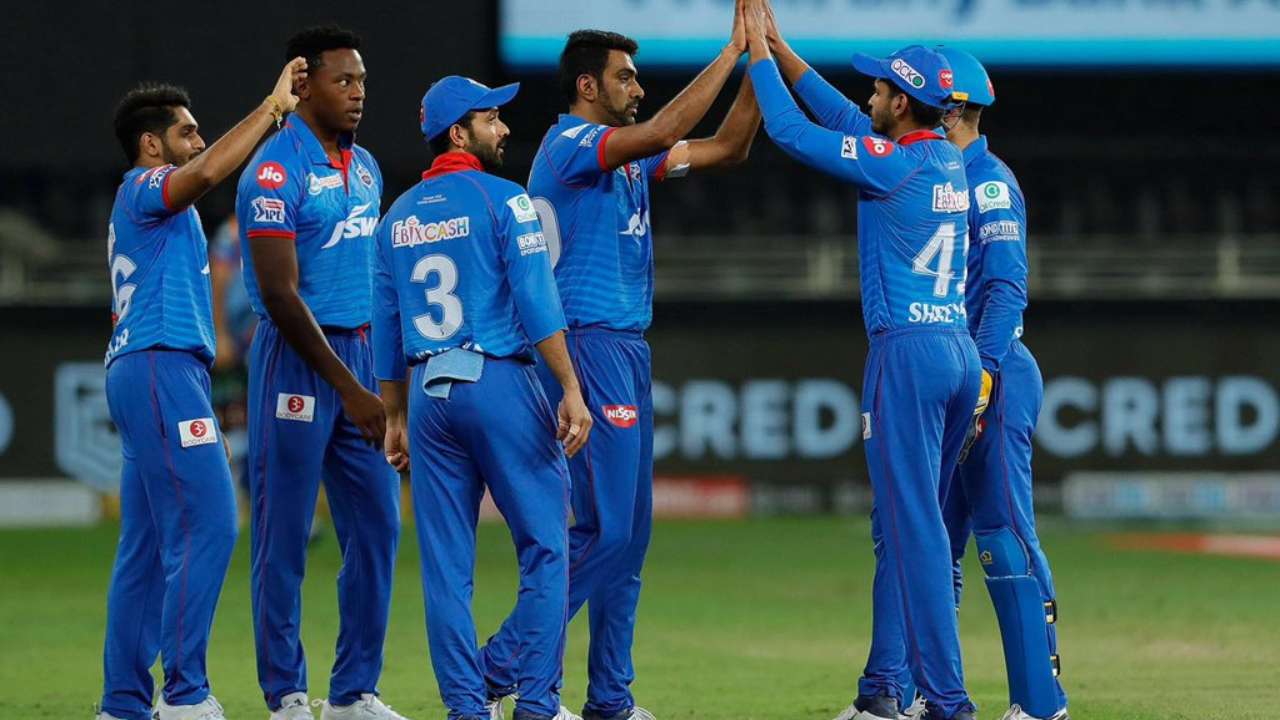 Again the same changes were observed in the CSK team. Sam Curran and Faf came to open but Curran got out on duck and the CSK fans were very much disappointed about his performance as he was given a really big responsibility but he failed it miserably. After that Watson came to bat.

Both Du Plessis and Watson played a really good inning and they just showered the boundaries on the ground for the time they were present on the ground. But after scoring 36 runs in 28 balls, Watson got out but he really gave a good start to CSK after Curran got out on a duck.

After Watson got out, Rayudu came to bat and he also performed extremely well and properly performed his role as a middle-order batsman. After some over Du Plessis got out on 58 runs in 47 balls and he really supported the team very well. Then the CSK captain, MS Dhoni came to bat but he failed to perform and got out on 3 runs in 5 balls. 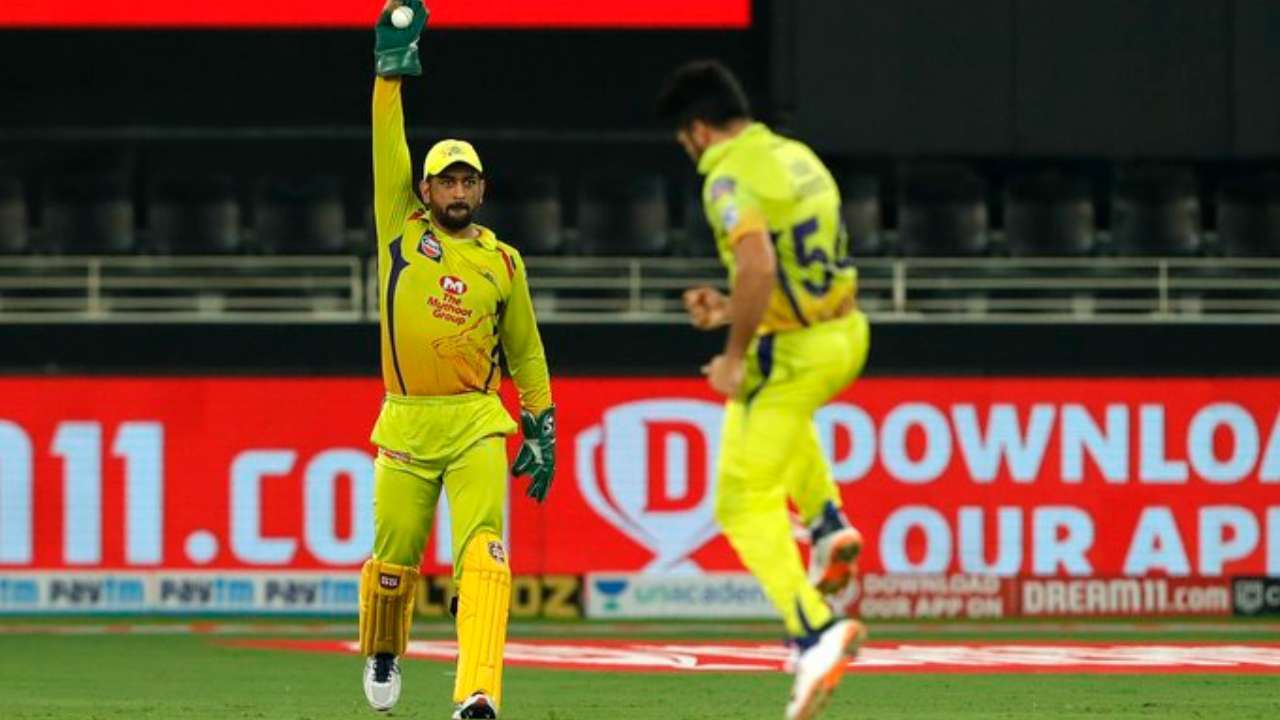 Now, it was DC’s turn to chase the huge 179 in order to win the match. From DC’s side, as usual, Shaw and Dhawan came to bat. Shaw got out on zero runs in 2 balls and Ajinkya Rahane came to bat. He also not performed really well and got out on 8 runs in 10 balls. But the DC opener, Dhawan remained not out throughout the match and scored a mind-blowing and brilliant century in just 58 balls. 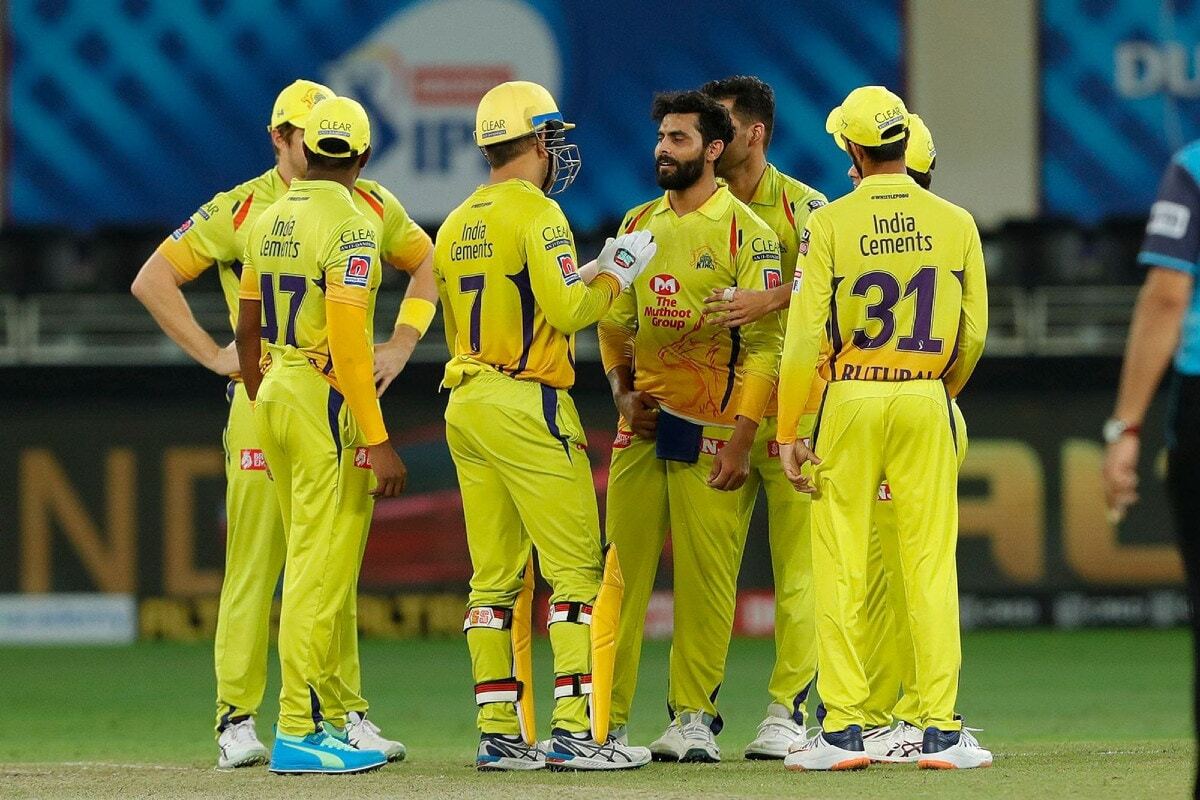 After Rahane got out, Iyer came to bat and scored 23 runs in 23 balls, after that Stoinis scored 24 runs in 13 balls, Carey got out on 4 runs in 7 balls and Axar Patel remained not out on 21 runs in 5 balls. With this DC won the match and the maximum credit goes to Dhawan and Axar as they both performed really well for DC.

Dhawan was given the player of the match award for his mind blowing century which he made in the game. After reading this complete post, we hope you get the complete analysis of what eexatly hapened in this match. For more updates like these, stay tuned to our site.