by Shubham Goel
in Uncategorized
0

PUBG was once the fastest growing and the most downloaded game on both Google Play Store and Apple App Store but its bad days started when it was banned by the government of Indian within its boundaries.

Only, when the news started spreading that the Indian government will soon be banning PUBG Mobile in India, on the same day stocks of Tencent fall by 7% and caused a loss of billions of dollars.

India was the biggest market for PUBG and it has its highest user base from Indian only with almost 150 million+ active users regularly playing the game. 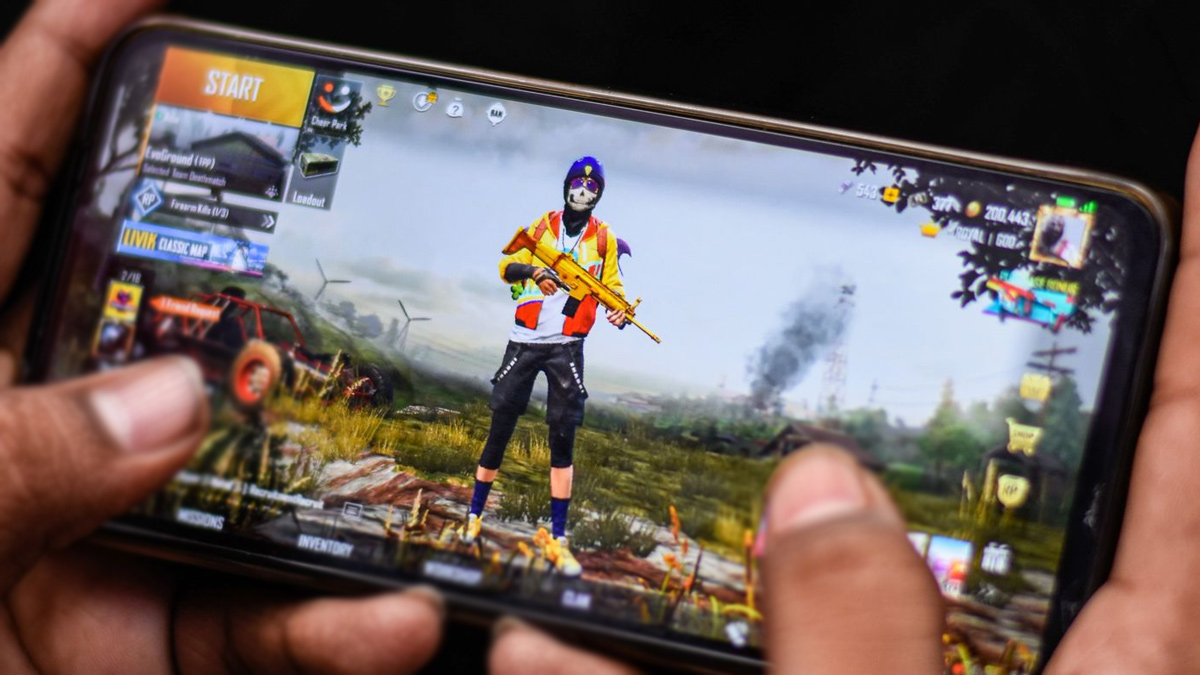 But as the Indian government announced the ban of this game in India due to some security reasons, the stocks of other partnering companies of PUBG also started falling.

Also, if we start telling you about the latest happening related to PUBG, you will be surprised to listen about the losses which this company is bearing.

It has earlier lost its top spot and has also lost its position in the top 5 and soon this is also going to happen. So again and again PUBG is trying different tricks to enter the Indian market again as it earlier said that they are ending their contract with the Chinese company, Tencent, and will be partnering with any of the Indian companies to publish this game in India.

But the Indian government clearly showed their strong will, that they will not allow PUBG again in India at any cost.

A few weeks ago, PUBG was in talks with Jio Studios to partner with them in order to make a comeback in the Indian market. But the deal was not materialized again, because of some issues, and finally both the companies parted their ways.

Now, again PUBG owners are in talks with Airtel to make them their Indian Studios partner to enter the Indian market and Airtel is also showing some good interest in the deal and showing positive responses.

But before taking any step, Airtel has to consult the Indian regulatory bodies before making any commitment to PUBG. 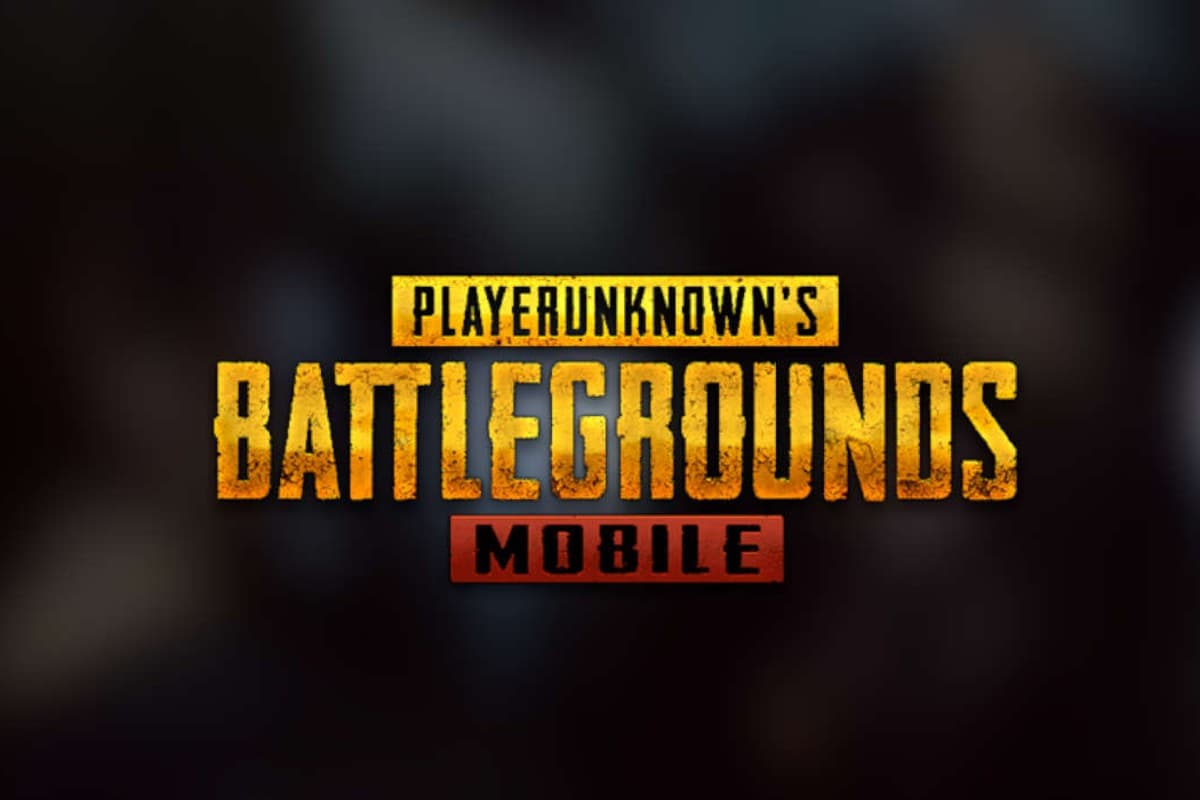 We would like to tell you that PUBG owners are trying really hard to enter the Indian market because it is the biggest user base for India and getting banned from such a country is really loss-making for PUBG which they are bearing from last few months and because of that their revenue is also high;y affected and faced a huge dropped.

We think that the Indian government should definitely not allow PUBG again in India, as safety is everyone’s first priority and no game or anything is bigger than a country and its citizen’s safety.