Instagram, one of the fastest-growing social media platforms, has finally got its third user who has crossed 200 million followers. He is none other than the most versatile actor and WWE wrestler, The Rock, aka Dwayne Johnson. 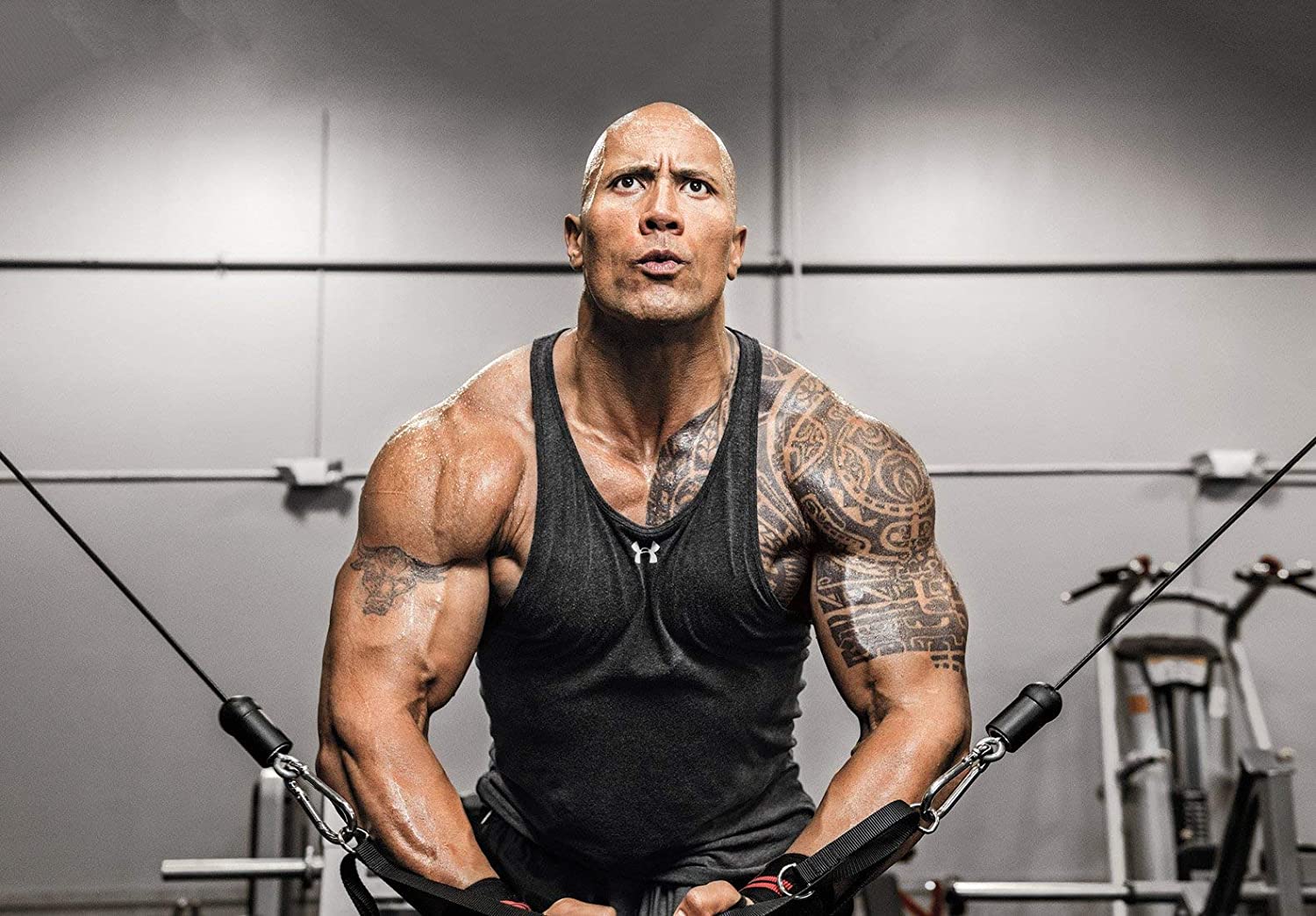 He shared a video on his Instagram account, sharing his happiness of crossing the 200 million milestones, and he also shared the life lessons he has learned in all his surges towards this milestone.

Some of the life lessons which he shared include that “Always speak the truth.” He clearly mentioned that you should always speak politely and with respect along with truth, and it will solve half of your problems very easily.

Again and again, he thanked all the fans for reaching him this milestone and where he is today. He was really grateful for his words, and he is one of the most humble people we have to know or came to know about.

Dwayne’s sincerely and dedication has helped him reach this level and also his humbleness, which has helped him in reaching the peak of his career. He mentioned all this in his post, and he was really grateful for everything his fans have given him. 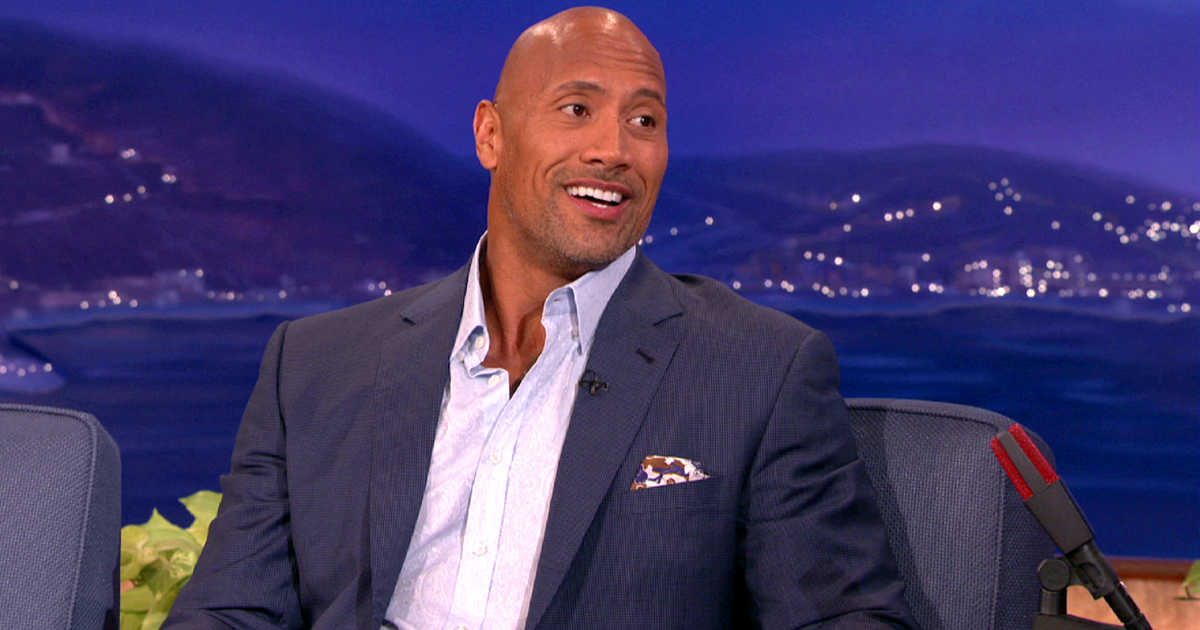 By reaching this milestone of 200 million followers on Instagram and over 300 million+ followers overall, including all the platforms, he has become the most followed man in America, the most followed American in the world, and the main reason for his happiness that he has also been the #1 daddy at home or we can say he has become the best day which the children want.

By the way, we would like to clarify that for every child, their daddy is the best daddy in the world.

We will keep you updated about all the latest happenings globally, so stay tuned to our site if you want regular updates like this from our site.