Social Media has become a huge part of our lives, and when it comes to social media, then mainly two names arrive in our minds that are Facebook and Instagram. These two are the most famous and most used social media platforms with millions of users in its subscriber base and have 1 Bn+ download on the Google Play Store and Apple App Store.

Our team has recently gathered the details about all the most followed accounts on Instagram and Facebook, and we would like to share every detail with you. We will share the name of the account and its followers in millions. If you want some more information, let us know in the comment sections, and we will revert to as early as possible. 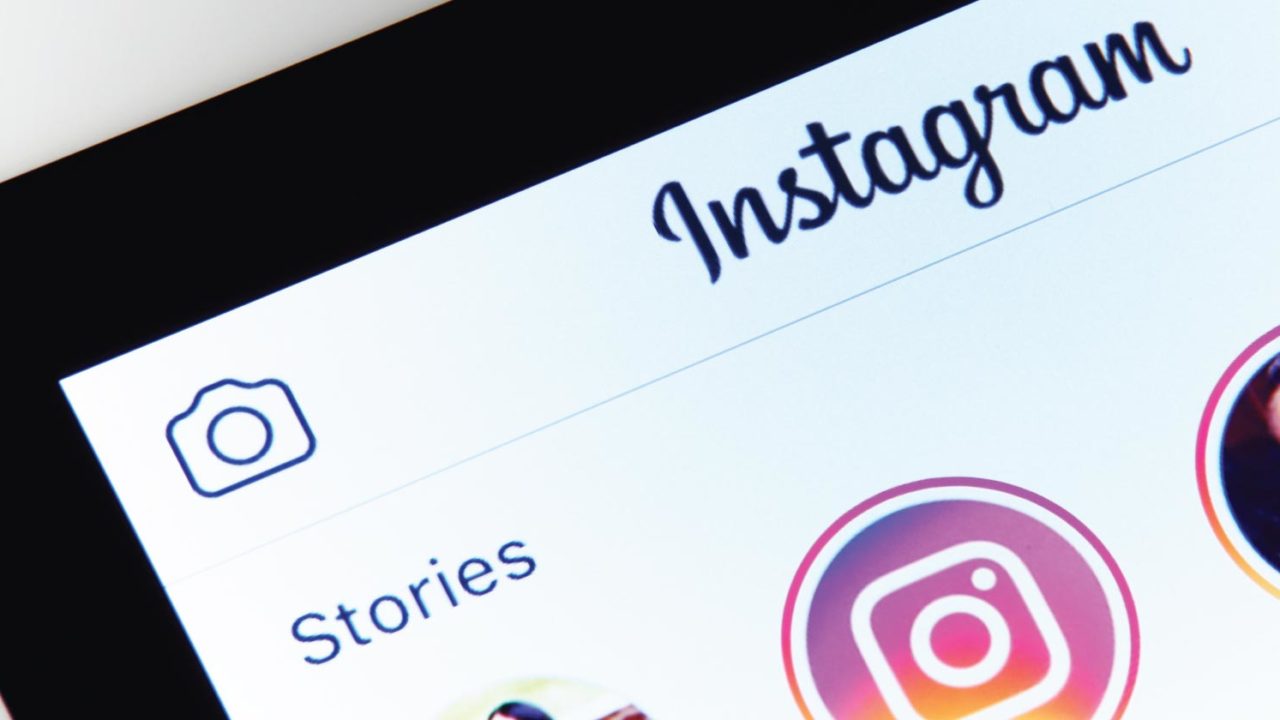 Instagram is an American photo and video sharing platform created by Kevin Systrom and Mike Krieger and was later bought by Facebook Inc. Recently this social media platform has completed its 10 years, and thus a lot of new features were enrolled on the day of the 10th anniversary. No, we would like to share the details about the 10 most-followed Instagram accounts. 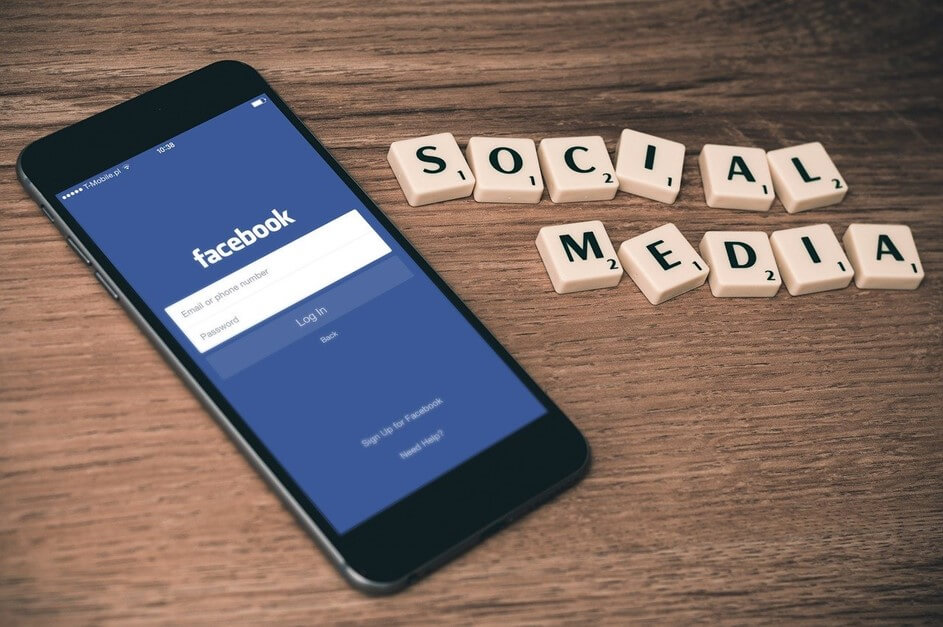 Facebook is an American social media conglomerate corporation that is founded by Mark Zukerberg. He is also the CEO of Facebook right now, and recently Facebook has crossed almost 1 Bn users making it the biggest social media platform rights now. Now, we would like to share the 10 most followed accounts on Facebook.

For more updates like these, stay tuned to our site as we share all the latest updates and developments happening on this globe on our site as soon as possible. If you want us to share details about the most followed accounts of other social media platforms like Twitter, Snapchat, and TikTok, let us know in the comment sections below.