The American tech-giant, Google which is right now dominating the tech world as most of the companies in this world are directly and indirectly dependent on it. Google regularly introduces some updates and right now the leading company of this world has now again made some changes and this drastic step of Google has created some fire in the companies throughout the globe and they are highly opposing this step of Google.

We would like to explain everything in-depth and would like to know your opinions about it. Google recently announced that all the apps on its Google Play Store which have inbuilt features that allow users to buy their services on the app or make in-app purchases would now have to pay a 30% charge on all the in-app purchases. 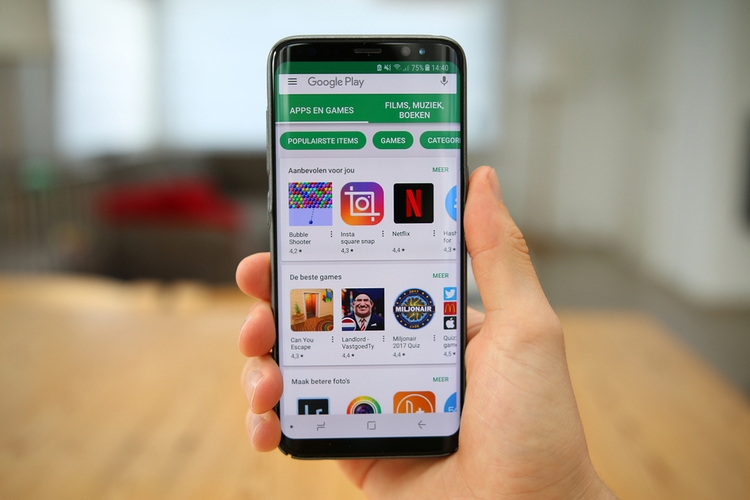 This step of Google will help it to boost its revenue and will highly benefit the company. Those apps which will not follow these rules will be removed from the play store and will never be allowed to take place again.

We would like to explain everything with an example for those readers who haven’t understood everything. If we take the example of a game like PUBG, PUBG has some in-app purchase features like the users can buy game passes, themes, costumes, boxes, arms, and many things like this.

Earlier all the benefits of in-app purchases directly add to the revenue of profit of that company but now PUBG has to pay 30% charges to Google for all the things like passes, costumes, arms, and other things which the users will buy as an in-app purchase.

Google is day-by-day making some serious changes and this is not liked by the companies throughout the globe. Earlier this drastic step of 30% charge enforcement over in-app purchases was applied by Google till September 30, 2021, and all the apps to follow it before September 30, 2021, and if any of the apps is found violating it will be removed from the Google Play Store.

But now Google has adjourned this till 31st March 2022 and it is a really big relief for all the startups and companies and they will definitely discuss everything with Google till then. 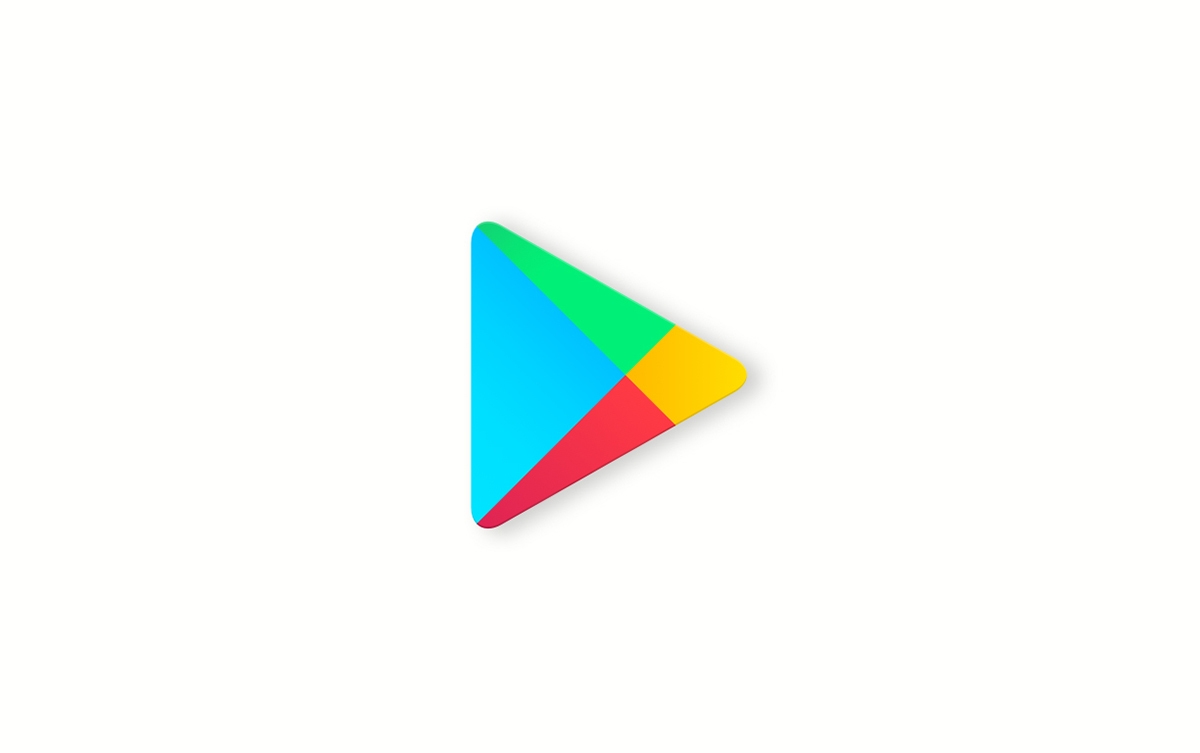 Also, with this Paytm has promoted the “AtmaNirbhar” initiative of the Prime Minister Of India and it is saving the Indian startups and techs from the dependency of the American company, Google.